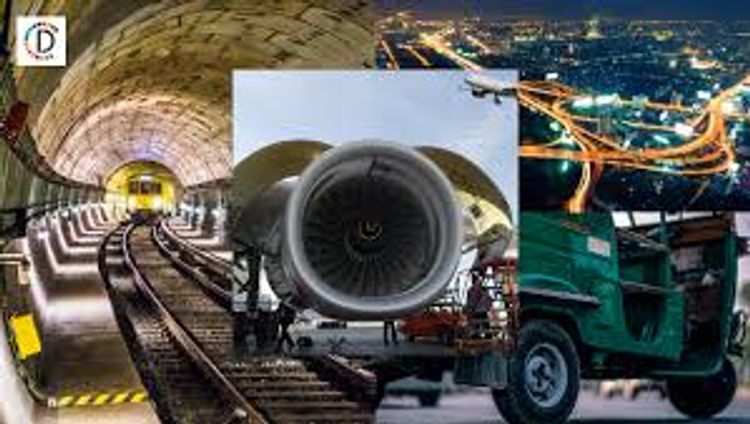 At least six people were killed and 20 were injured in the Sudanese port city of Suakin, a local doctors committee said on Wednesday, following tribal clashes that broke out over the removal of the neighbouring state’s governor, APA reports citing Reuters.

Prime Minister Abdallah Hamdok had on Tuesday relieved Salih Amar, the governor of Kassala State, of his duties following strong opposition to his appointment and protests by the powerful Hadandawa tribe. However the move was rejected by Amar’s Beni Amer tribe in the Red Sea State, which includes the cities of Port Sudan and Suakin.

Members of both tribes live in both states.

Authorities imposed a curfew in Port Sudan and Suakin, some 60 kilometres away, from 12pm until 4am starting Wednesday and shut the roads leading to the two cities, state news agency SUNA reported.

Fighting between the Beni Amer and Hadandawa had previously broken out in 2019 and leaders from the two tribes signed a peace agreement to stem the violence.