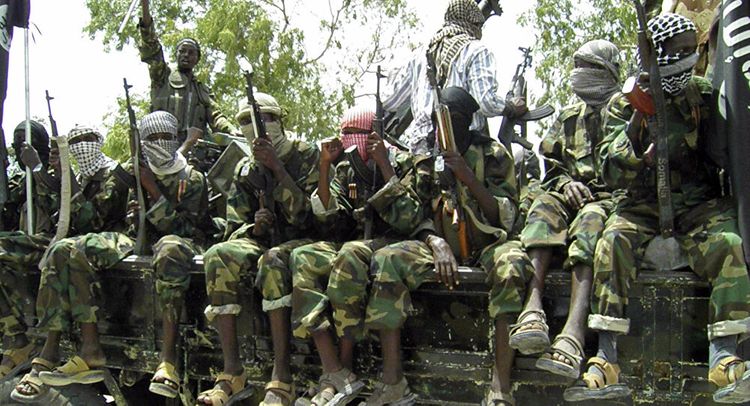 AFRICOM revealed that the strikes, which took place around Somalia's Qunyo Barrow on February 28, eliminated two terrorists and, according to current assessments, did not injure or kill any civilians, APA reports quoting Sputnik.

“The support the U.S. provides to our partners in our cooperative efforts to enhance security throughout Africa is unmatched by our competitors and is vital to not only East African security but to protecting the America forces on the continent and abroad,” said US Army Brigade General and AFRICOM Deputy Director of Intelligence Gregory Hadfield in the Friday release.

Earlier this week, Sputnik reported that US conducted a precision airstrike that eliminated a terrorist with the al-Qaeda aligned Islamist group who was behind a previous attack that killed one American soldier and two Pentagon contractors on January 5.

“Al-Shabaab, an al-Qaeda affiliate, is an evil and remorseless enemy of peace, stability, and freedom in East Africa and threatens the very way of life of people there, as well as Americans and U.S. interest in the region and abroad,” US Army Gen. and AFRICOM Commander Stephen Townsend said in the February 25 release.

This sentiment was reiterated on Friday, but the armed forces made clear that it does not believe al-Shabaab possesses the "capability to strike US homeland."