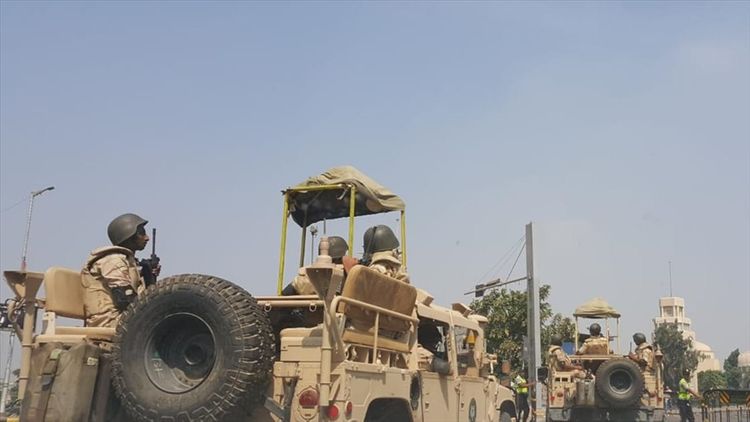 The Egyptian army carried out an operation against Daesh/ISIS terrorists who have been targeting Christians, police and soldiers living in the north of the Sinai Peninsula, Egypt’s Interior Ministry said in a statement.

Three of the militants who were involved in the killing of 62-year-old Nabil Habashi Salama were killed during the operation, the statement said.

In his speech in the video, Salama said he was the founder of an Orthodox church in Sinai and had been held captive by the terrorist group for more than three months.

He said he was kidnapped by the terrorists due to the church’s cooperation with the Egyptian police and army against Daesh/ISIS.