Egypt to ban Ramadan gatherings to counter spread of coronavirus 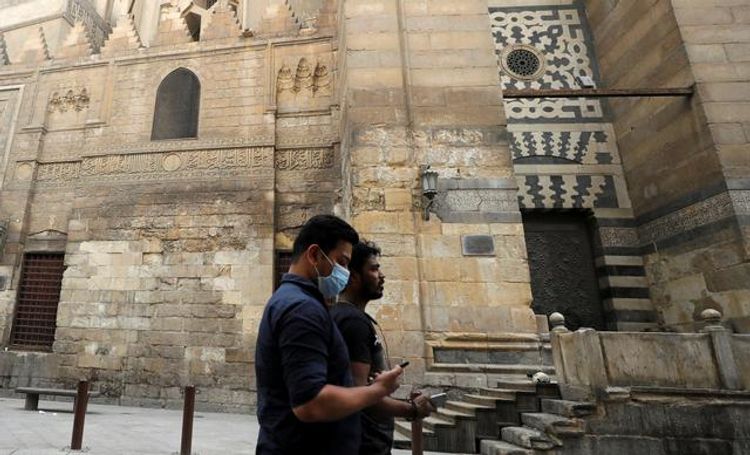 Egypt will ban any public religious gatherings during the holy Muslim fasting month Ramadan starting in around two weeks to counter the spread of the new coronavirus, a government statement said on Tuesday, APA reports citing Egypt News.

Muslims usually break the fast at sunset together with their families, go to the mosque to pray and spend maximum time with relatives.

But with health experts recommending social distancing measures during the global coronavirus crisis, Egypt will ban any gatherings and public iftars, or fast-breaking meals, as well as collective social activities, the ministry of Islamic endowments said in a statement.

The ban will also apply to the seclusion of Itikaf when Muslims spend the last 10 days of the month in mosques to pray and meditate, the ministry said.

Egypt has reported more than 1,300 confirmed cases of the coronavirus with more than 80 deaths, according to a Reuters tally.

Egypt is home to some 100 million people and also the seat of the al-Azhar university, Egypt’s highest religious authority and one of the world’s most eminent seats of Sunni Muslim learning.

Ramadan will start around April 23 depending on the sighting of the moon marking the start of the month.

Egypt already last month ordered mosques and churches to shut their doors to worshippers. Prayer calls are broadcast via loudspeakers.