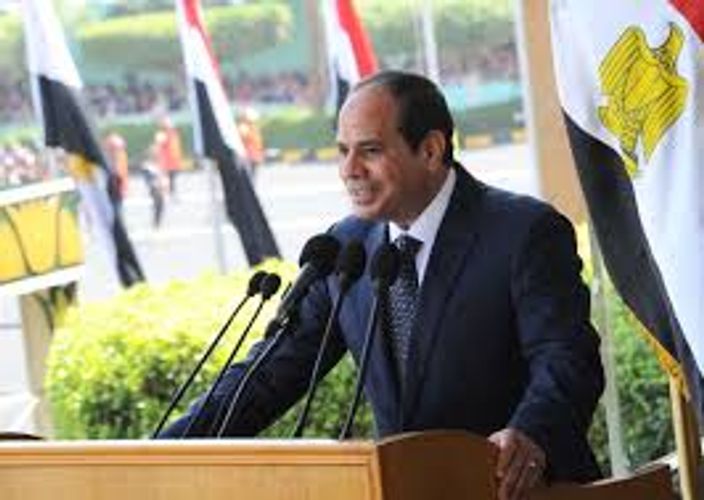 He made the remarks at the 3rd World Youth Forum opened on Saturday in Egypt's Red Sea resort city of Sharm El Sheikh.

Speaking at a session discussing challenges facing international peace and security, the president said terror groups could harm a big country as one or two terrorist operations would destroy tourism.

He stressed that fight against terrorism requires international efforts and cooperation, even if some countries are not directly affected by terrorism.

The president also underlined that a united and decisive stance must be taken against countries that support and use terrorism to achieve their goals.

"If a decisive stance is not taken against these countries, terrorism will increase in the region and in Africa, and the whole world will be harmed and suffering," he said.