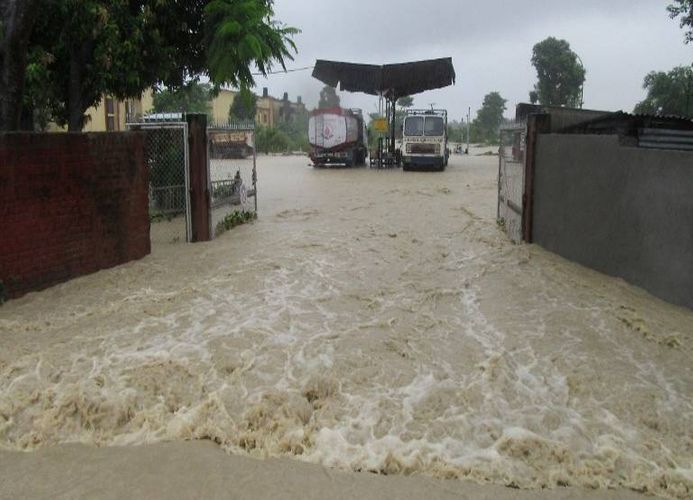 Nine people were killed and more than 30 were missing in Myagdi district, 200 km (125 miles) northwest of the capital Kathmandu, where several houses were destroyed on Friday, district administrator Gyan Nath Dhakal said.

“The toll is expected to increase as rescuers had just reached the remote site to look for victims,” Dhakal said, adding that 50 people had been plucked to safety using helicopters.

In neighbouring Kaski district, seven people were killed, said a second government official in the tourist town of Pokhara.

Another seven were killed in Jajarkot district in the far west.