Haftar to take part in Berlin conference on Libya 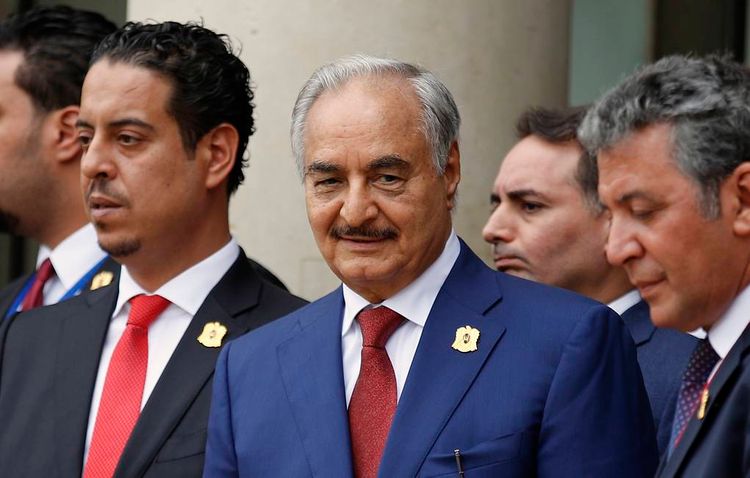 "Haftar decided to accept the invitation and go to Berlin to take part in the international conference," the sources said.

The Libyan National Army or Haftar himself have not made any official statements on the matter so far.

Germany plans to organize an international conference on ways to settle the conflict in Libya on January 19. The press service of the German government said on Tuesday the conference would be attended by delegates from Russia, the United States, China, the United Kingdom, Italy, France, Turkey, Egypt, Algeria, the United Arab Emirates, the Republic of the Congo, as well as representatives from the United Nations, the European Union and the Arab League. It also confirmed that both Haftar and Prime Minister of the Tripoli-based Government of National Accord (GNA) Fayez al-Sarraj were invited to take part in the conference.