Zambia warns it is preparing for default 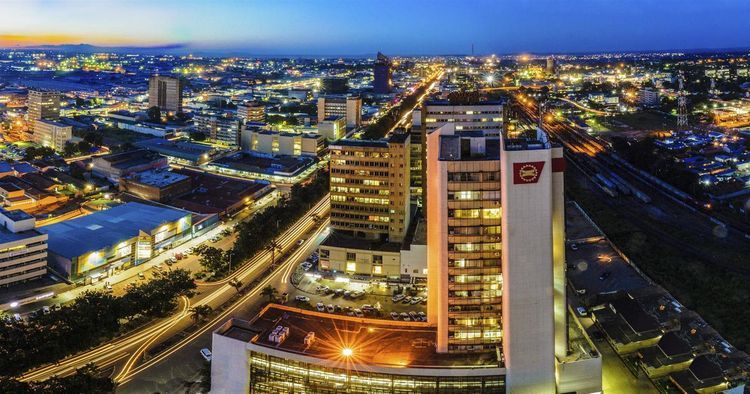 Zambia has warned it is ready to become the first African country to default as a result of the coronavirus pandemic if investors in its $3bn worth of US dollar bonds reject a request by the southern African nation to suspend payments, APA-Economics reports citing Financial Times.

Africa’s second-biggest copper producer, which is attempting to restructure its $12bn of external debt, has become a crucial test of global efforts to help emerging nations find debt relief as the pandemic devastates their economies.

Despite the threat of a default, bondholders, who are due to decide next week whether to accept the government’s request to suspend interest payments for six months, said they planned to reject the proposal. “Should Zambia fail to reach an agreement with its commercial creditors . . . the republic, with its limited fiscal space, will be unable to make payments and, therefore, fail to forestall accumulating arrears,” the Zambian finance ministry said. Zambia’s bonds, which are due in 2024, fell more than 3 per cent to 46 cents on the dollar on Wednesday after the default warning. It is due to pay more than $42m of interest on the bonds on Wednesday. It would have a grace period of up to 30 days to make up a missing payment before the bonds were officially considered to be in default.

Creditors’ reluctance to accept the suspension in part stems from concerns that not all creditors are being treated equally. Chinese debts total about $3bn. Some Chinese creditors have pressured Zambia to pay their share of about $200m in arrears on its Chinese debts before they agree to suspend future payments, a demand that Lusaka is resisting. Holders of the US dollar bonds have complained that Zambia, which is also seeking an IMF programme, has not disclosed enough information about the Chinese debts and its wider plans to rein in public finances.