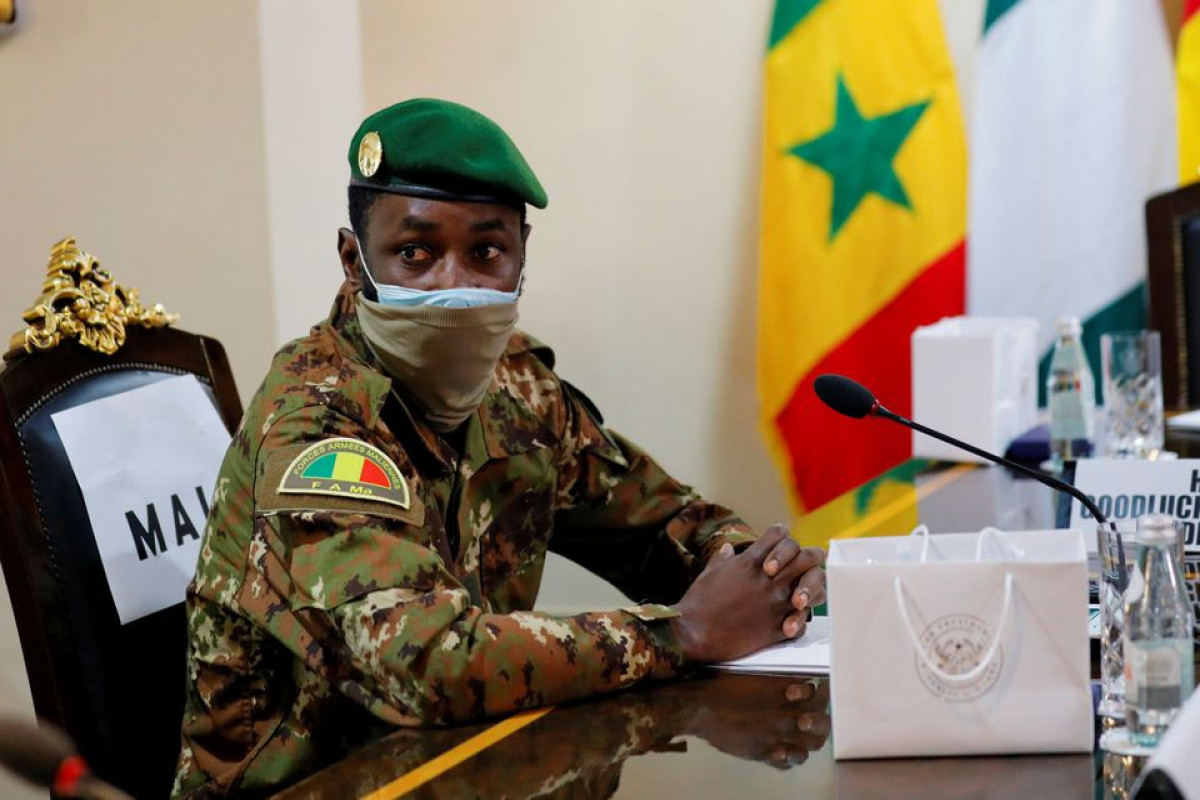 West African leaders will discuss on Sunday how to respond to a coup in Mali, gathering in the Ghanaian capital Accra for a summit to be attended by Assimi Goita, who was named interim Malian president after leading the takeover last week, APA reports citing Reuters.

The revolt has prompted sanctions warnings from foreign powers, which fear it will derail a promised transition back to democracy following another coup last August led by Goita, an army colonel.

He was appointed interim president on Friday, setting Mali on a collision course with the 15-member Economic Community of West African States (ECOWAS), which has insisted the transition, which is due to end with elections in February, should be led by civilians.

Goita has flown to Accra for the summit, according to his administration. The talks are scheduled to start at 1400 GMT.

ECOWAS closed borders with landlocked Mali and halted financial transactions in response to last year's coup. The sanctions led to a 30% slump in imports before they were lifted last October.

The bloc and Western powers including France and the United States fear the political crisis could exacerbate instability in northern and central Mali, a home base for regional affiliates of al Qaeda and Islamic State.