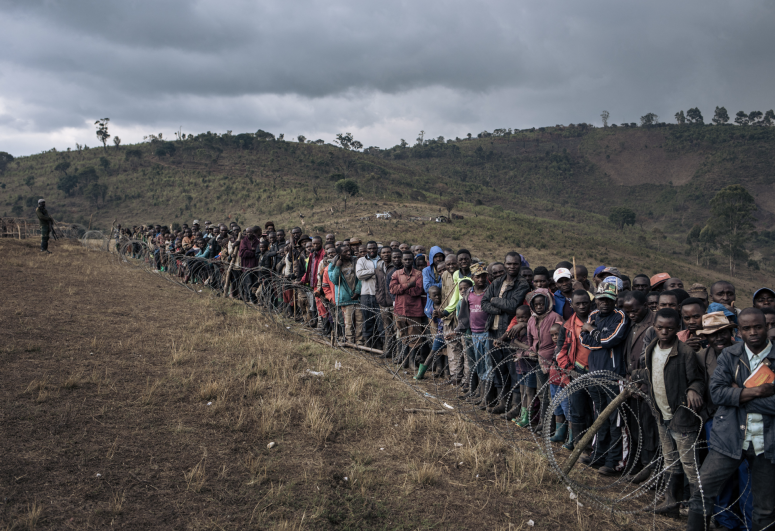 Nearly 7 million people in the Democratic Republic of Congo (DRC) are one step from famine levels of food insecurity and 27.3 million are facing acute levels of hunger, according to a statement on Friday, APA reports quoting Anadolu Agency.

Aline Ouedraogo, CARE DRC Country Director, said the central African country is “now in the largest food crisis in the world. This situation is, and should have been, preventable.”

The DRC humanitarian response plan is one of the least funded in the world, said the statement, adding that funding has dropped consecutively in the last four years, while needs have increased.

“This current crisis is the result of underfunding and a combination of different stressors over the last 5 years. We did not arrive here overnight,” said Ouedraogo.

CARE appealed for an additional $20 million to help prevent famine and stop people from suffering from severe hunger in the conflict-hit country.

The DRC has been plagued by violence for years as rebel groups fight each other or against the country's military and UN forces for territorial control.

According to the UN, exploitation of natural resources continues to be a root cause and driver of conflict, with most armed groups setting aside their political demands and have become involved in mineral trafficking.

More than 5 million people have been uprooted by insecurity and violence in the DRC in the last two years, according to UN estimates.