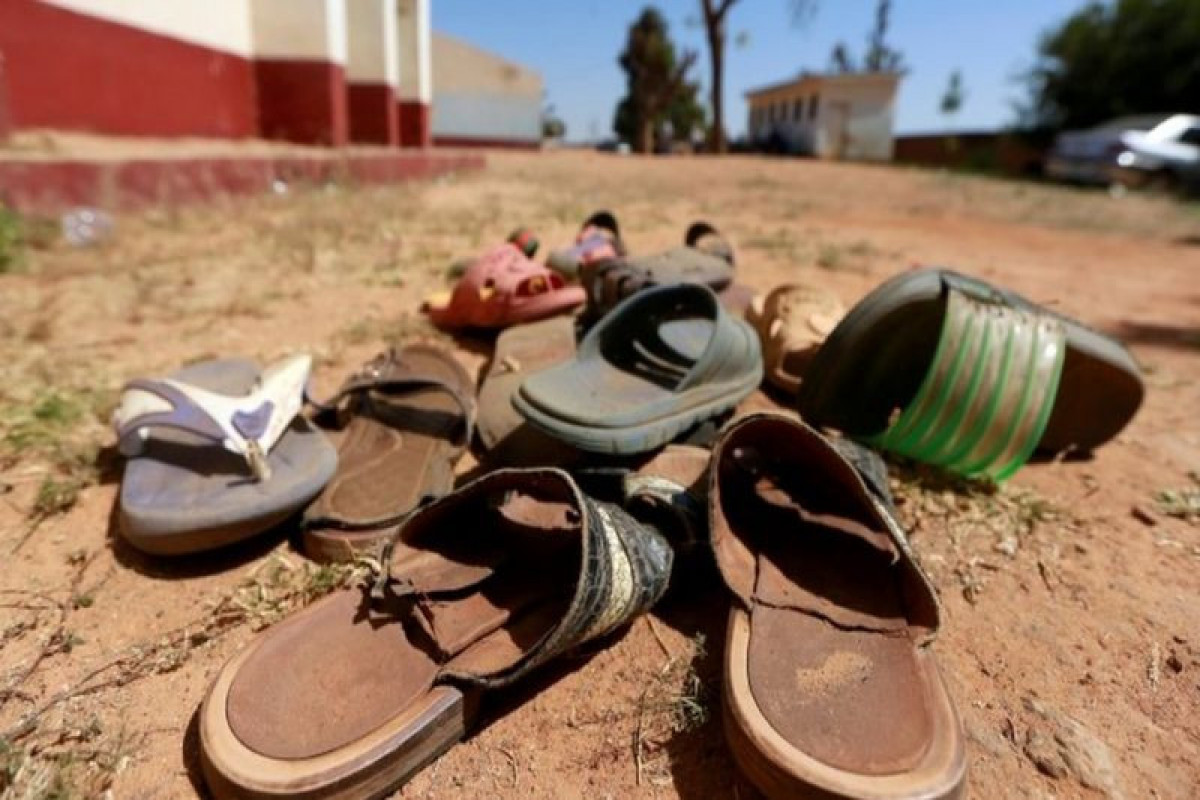 Gunmen abducted 136 students from an Islamic school in the north-central Nigerian state of Niger on Sunday, a state official said on Wednesday, lower than the estimate of 200 previously offered by the federal government, APA reports quoting Reuters.

An armed gang on motorcycles attacked the town of Tegina in the state on Sunday. State government officials in the following days said they were contacting parents to ascertain the exact number of missing children.

"We can now confirm that a total of 136 students were abducted," Ketso said at a news conference in the state capital, Minna.