70 percent of COVID-19 patients in China have recovered 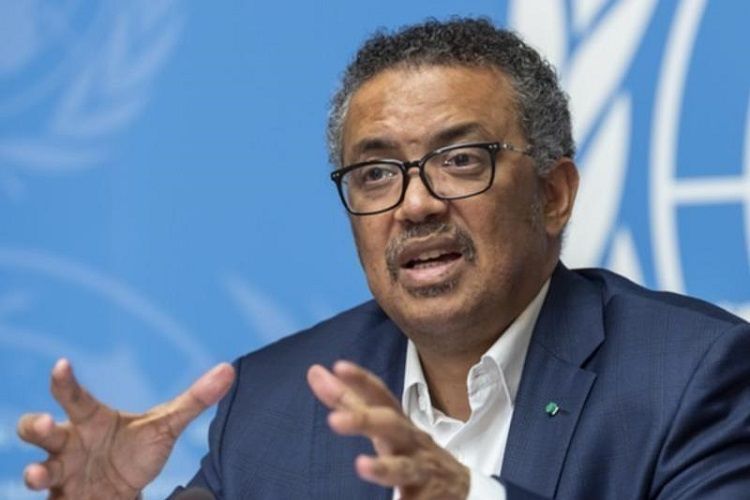 WHO officials said Monday that of about 80,000 people who have been sickened by COVID-19 in China, more than 70 percent have recovered and been discharged from hospitals, APA reports quoting AP.

Patients are typically released when they test negative twice for the virus within 24 hours, meaning they’re no longer carrying the virus, although some countries may be using a slightly different definition, that may include when people have no more respiratory symptoms or a clear CT scan.

The World Health Organization said it could take considerably longer for people to be “recovered,” depending on the severity of disease.

WHO officials also stressed Monday that we are not at the mercy of the coronavirus, despite a growing threat that it could become a global pandemic.

"Now that the virus has a foothold in so many countries, the threat of a pandemic has become very real," WHO Director-General Dr. Tedros Adhanom Ghebreyesus said during a Monday briefing. "But, it would be the first pandemic in history that could be controlled."

There have been more than 113,000 confirmed coronavirus cases in at least 100 countries,according to John's Hopkins University.

"The bottom line is we're not at the mercy of the virus. The great advantage we have is that the decisions we all make as governments, businesses, communities, families and individuals can influence the trajectory of this epidemic," Dr. Tedros added.

"We need to remember that with decisive early action we can slow down the virus and prevent infections. Among those who are infected, most will recover."