Canadian, US military to conduct observation flight over Russia 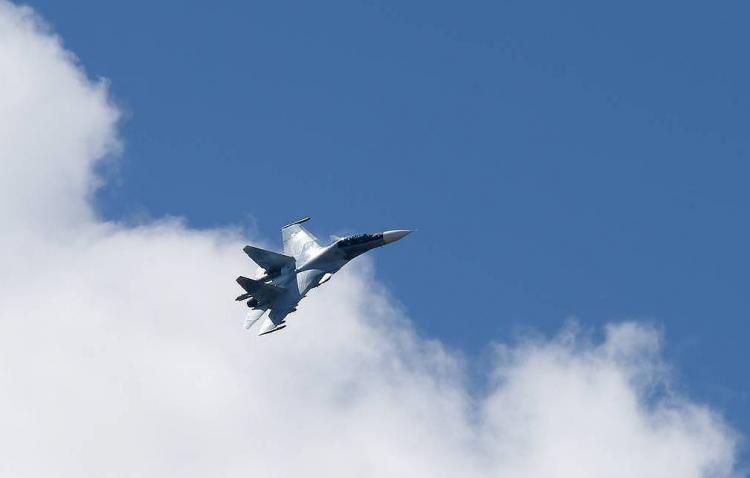 A joint mission by Canada and the United States will perform an observation flight between January 27 and February 1, chief of the Russian National Centre for Nuclear Risk Reduction Sergei Ryzhkov told reporters on Monday, APA reports citing TASS.

"Between January 27 and February 1 in the framework of implementing the international Treaty on Open Skies, a joint mission of Canada and the United States will conduct an observation flight over Russia on a Canadian C-13OJ observation aircraft. During the flight that will follow the agreed route, Russian specialists onboard the jet will monitor that the agreed parameters of the flight are strictly adhered to and that observation equipment allowed by the treaty is used," he said.