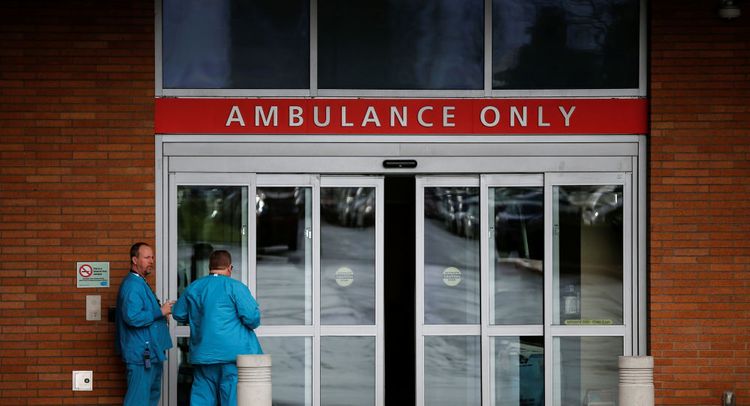 The number of confirmed cases of a new deadly strain of coronavirus in the United States has risen to four, after the Los Angeles County Department of Public Health on Sunday announced that a person has been hospitalised after claiming to be unwell, APA reports citing Reuters.

“LA County is well prepared to manage cases and suspected cases of novel coronavirus. We are working closely with our federal, state and local partners to provide healthcare providers and the public with accurate information about actions we are taking to reduce the spread of novel coronavirus and to care for those who are ill,” Barbara Ferrer, director of the Los Angeles County Department of Public Health, said in the press release.

Other confirmed cases of coronavirus in the US have been reported in the state of Washington, the city of Chicago, and Orange County, California, according to the NBC News broadcaster.

Earlier on Sunday, China's National Health Commission director Ma Xiaowei told reporters that the spread of the virus appears to be accelerating despite mitigation efforts.

According to the latest official data, over 2,000 people in China have contracted the new form of coronavirus, which has claimed the lives of at least 56 people.