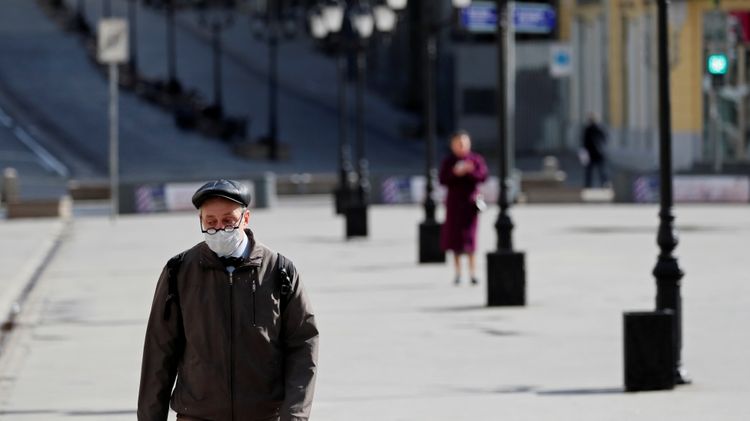 The worldwide death toll from the new coronavirus has surpassed 101,000 amid about 1.6 million cases and more than 371,000 recoveries, according to the Johns Hopkins University tally, APA reports quoting Aljazeera.

Italy has registered the highest number of COVID-19 deaths, more than 18,800 as of Friday, while the United States has reported the majority of confirmed infections, nearly half a million.

However, the number of newly hospitalised patients in the hardest-hit state of New York has dropped to a one percent increase.