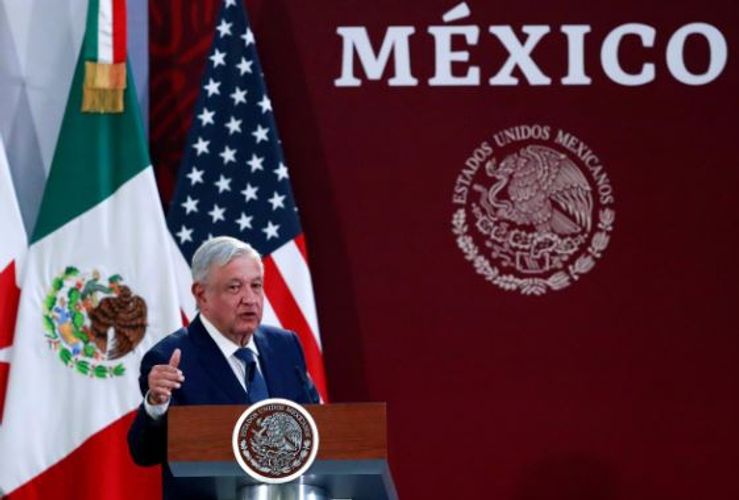 Lopez Obrador, a leftist who has long-favored more robust state control over oil and power industries, said the CFE’s share of Mexican power generation market could grow to as much as 70% from about 56% currently by the end of his term in 2024.

“If the private sector doesn’t invest, we’ll do it ourselves. We may end my term with 60 or 70 percent of market production coming through the CFE,” he said in the speech at one of the company’s new natural gas-fueled plants in western Michoacan state.

Lopez Obrador also pledged to boost CFE finances with a restructuring of its debt, but did not specify an amount or a timeline.

Nearing the end of his first year in office, Lopez Obrador has shifted sharply away from some of the business-friendly policies embraced by his predecessor, centrist President Enrique Pena Nieto, who enacted a sweeping energy market liberalization in 2013.

While Lopez Obrador has said he would not seek to constitutionally reverse the reforms, he has canceled competitive oil and power auctions since he took office late last year.