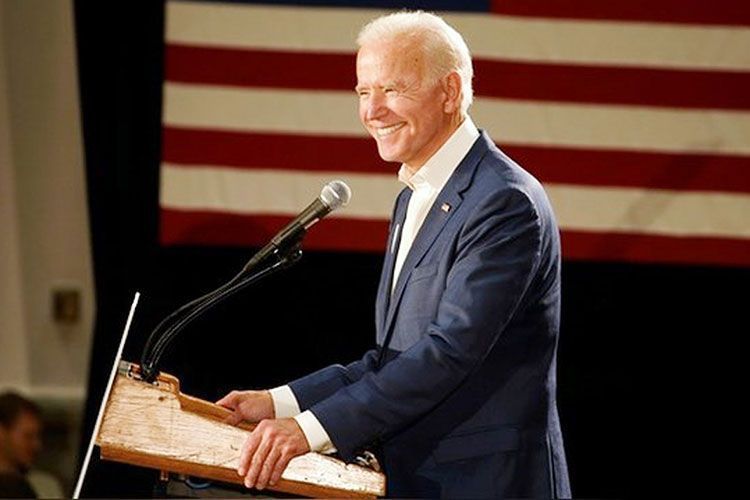 Former President Barack Obama will endorse his former vice president Joe Biden in a video to be released Tuesday, according to a source close to the former president, APA reports citing the post shared on Twitter by NBC correspondent in White House Peter Alexander.

The endorsement will come one day after Sen. Bernie Sanders, I-Vt., offered Biden his endorsement during a livestream. Sanders ended his campaign for president last week, leaving Biden as the apparent nominee.

Obama had publicly remained on the sidelines as the primary played out, though he offered advice to candidates behind the scenes. In recent weeks, he had several calls with Sanders, as part of discussions that also included Biden, about how best to unite the party, sources familiar with the discussions told NBC News last week.

By remaining out of the public spotlight, Obama hoped to help unify the party once the primary had wrapped.

In recent weeks, Obama has ramped up his presence on social media, posting mostly about information on the COVID-19 outbreak that he believes should be widely shared.