Over 30,000 new coronavirus cases reported in Brazil over past 24 hours 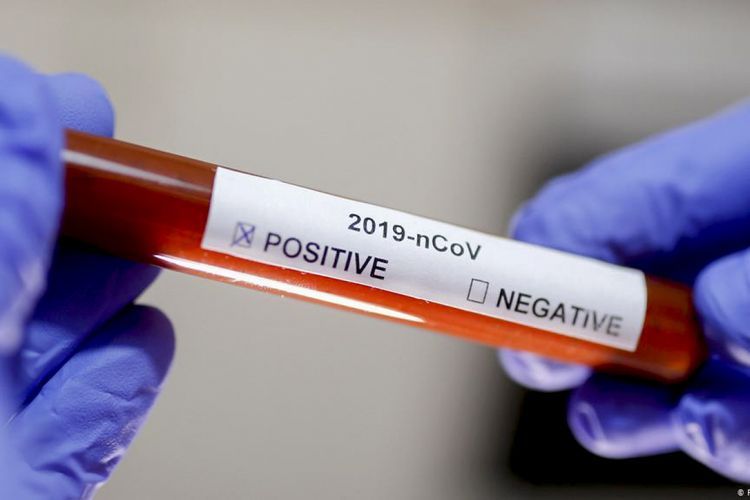 The number of confirmed cases of the novel coronavirus infection in Brazil soared by 30,476 in the past day, totaling the number of 1,344,143, according to the statistics released by the country’s Health Ministry late on Sunday, APA reports citing TASS.

In the past day, 552 fatalities were confirmed, bringing the overall death toll in the country to 57,622. More than half of those infected - or over 733,000 patients - have recovered.

The state of Sao Paulo remains the epicenter of the outbreak in the country, including its eponymous capital, home to more than 21 million people. The region has 271,737 infection cases and 14,338 fatalities. Shortly after the authorities announced the gradual removal of coronavirus-related restrictions there, the number of new cases started to grow, and the regional administration had to once again toughen anti-coronavirus measures for local residents and businesses.

Statistics regarding the COVID-19 cases and fatalities is also high in the north of the country. The northern states of Para (101,207 cases and 4,870 deaths) and Amazonas (69,649 cases and 2,780 deaths) are the hardest-hit areas of the region.

Brazil, where the first coronavirus case was confirmed on February 26, is ranked second in the world following the United States for the biggest number of COVID-19 cases and fatalities. The Health Ministry earlier predicted that the situation would stabilize by July and in August the infection spread would begin to slow, and the cases would decline in September.