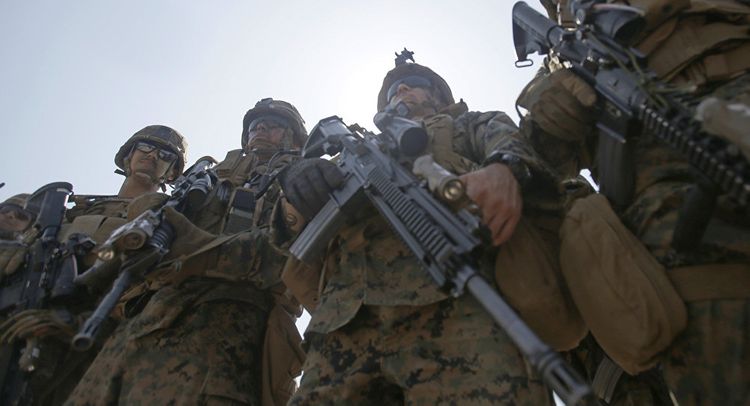 The Department of Defence contemplates scaling down or completely withdrawing US troops from West Africa as the first phase of US reallocating its forces to address the great power competition with China and Russia, the New York Times reported on Tuesday, APA reports citing Sputnik.

Citing officials familiar with internal Defence Department deliberations, the report said a pullback would include abandoning a recently built drone base in Niger and ending assistance to French forces battling militants in Mali, Niger and Burkina Faso.

An initial decision on the possible pullback of US troops from Africa is expected in January with planning at present closely held in the Defence Department and without consulting Congress yet, the report said.

Defence Secretary Mark Esper has repeatedly said his ultimate goal is to reduce counterterrorism deployments throughout the world so that thousands of US troops can be either sent home for refitting and retraining or dispatched to the Indo-Pacific region to confront bigger challenges presented by China and Russia.