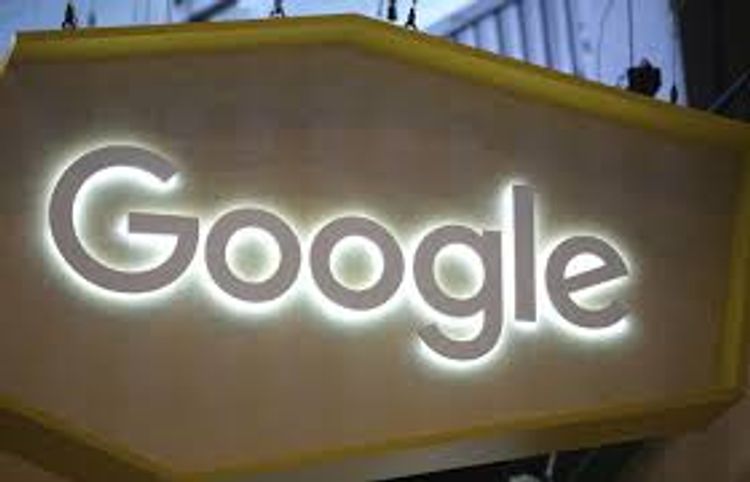 Google's announcement that it's limiting political advertising has been met with criticism from US President Donald Trump's re-election campaign and a number of top GOP Committees, who said the move will influence voter turnout, APA reports citing Sputnik.

On Wednesday, Google announced that it would no longer allow political advertisers to target voters on political affiliation.

The US tech giant said in its blog that it would only permit political groups to target ads based on "general categories": age, gender, and general location and that contextual targeting will be allowed.

"This is obviously a difficult issue - ideally, we want citizens to get factual political information, and misinformation can cause serious problems (not only with people accepting false information as true but with how the acceptance of that false information influences their future information search and acquisition)", Steve Utych, an assistant professor of political science at Boise State University, pointed out.

But according to the academic, to determine what is factual and what is not will be quite difficult in some situations.

"Fact-checking may lead candidates to make more vague, rather than specific, statements, which might lead to a general, lower amount of information about candidates", the scholar noted, adding that he fears there's no good blanket solution to this issue.

Giving another example, he noted that when people make subjective statements it becomes even more problematic.

"One can easily imagine a Democratic candidate for president saying 'Donald Trump is the worst president in American history'. This statement is certainly subjective, and nearly impossible to fact check. Does that count as misinformation, or opinion?"

Determining what is political and what is not is another tricky area that would need to be made more clear.

When it comes to Google ad targeting, Utych believes that it's a reasonable solution, if not a clear one though, but "one can easily infer political leanings based on other targeted data, such as race, age, gender, income, education, and location".

Google has information on individuals, a lot of it. And the expert has expressed doubt that the new measures will really change the way it operates.

"I'm not sure simply not being able to use Google's predictions on political leanings will stop targeting based on political leanings - it just moves the modelling and prediction from Google onto other organisations. It seems highly unlikely that Google or anywhere else would stop all kinds of microtargeting, which is a huge moneymaker for them", the academic stressed.

Utych says that Google's decision acknowledges that there is a problem, but offers no clear solution:

"This is a step in the direction of trying to solve this issue, but it may have unintended consequences -- campaigns may need to spend more money to reach the same amount of people, giving even more of an advantage to well-funded candidates", he concluded.

Google's restrictions have already been introduced in the UK, ahead of the general election slated for 12 December, and will be enforced in the European Union by the end of the year, and in the rest of the world starting 6 January 2020.

Google's move follows a decision by Twitter to ban political ads in its feed starting 22 November.

But Facebook CEO Mark Zuckerberg, on the other hand, has defended his social media platform's free speech policy, refusing to ban the ads.

Zuckerberg said in October that it's not right for "private companies to censor political ads or the news" and that "nobody would want to live in a world where you can only post things that tech companies judge to be 100% true".