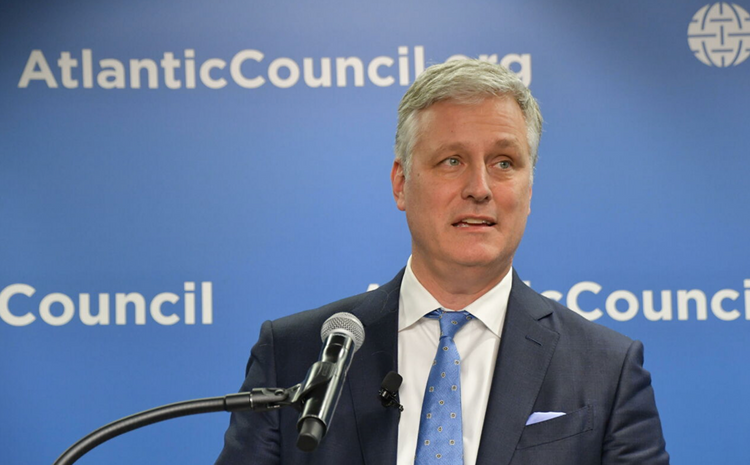 His remarks stood in stark contrast to those of the president, who tweeted falsely just before midnight Sunday, "I WON THE ELECTION," as he continued to make baseless claims of widespread fraud. Twitter put a warning label on the tweet, noting that "official sources have called this election differently."

"Look, if the Biden-Harris ticket is determined to be the winner — and obviously things look that way now — we'll have a very professional transition from the National Security Council," O'Brien said in remarks made last week that streamed on the web Monday morning as part of a global security forum sponsored by the Soufan Center.