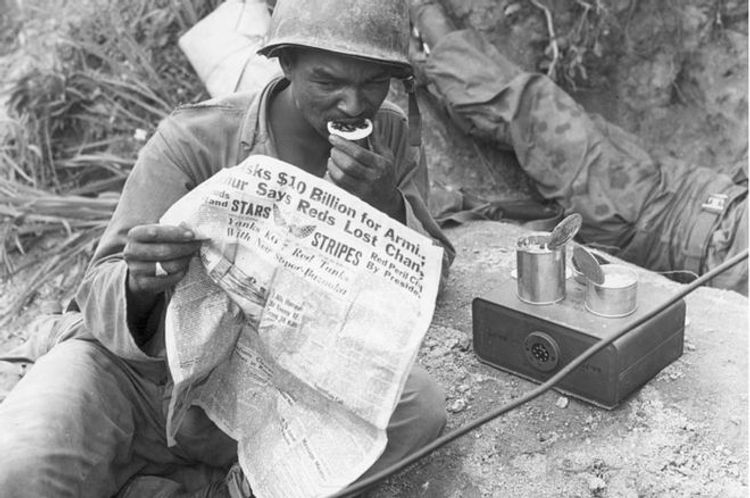 The Trump administration has ordered the military to cancel publication of Stars and Stripes - a newspaper which has been written by troops for decades, APA reports citing BBC.

The order from Pentagon officials calls for the famed military newspaper to cease all operations by 30 September.

The move has been criticised by both Republican and Democratic lawmakers who are pushing to restore its funding.

It comes as US President Donald Trump denies reports that he mocked fallen US soldiers.

According to a report in The Atlantic magazine, Mr Trump cancelled a visit to a US cemetery outside Paris in 2018 because it was "filled with losers". The president has denied the report as "made up fake news".