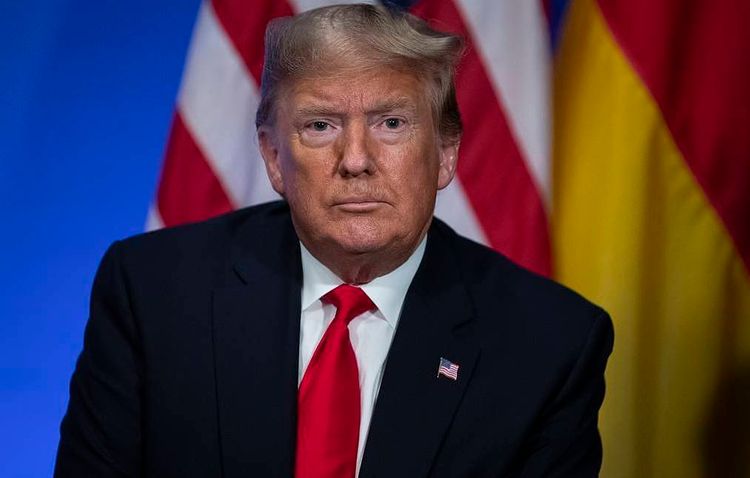 US President Donald Trump has promised to resolve the situation around non-issuance of US visas to Russia's UN delegates, Russia's Permanent Representative to the United Nations Vasily Nebenzya said on Thursday, APA reports citing TASS.

"We hope - and I talked about this at the meeting [between UN envoys and Trump] - that this issue will be resolved," Nebenzya said. "This problem does not present the United States in a good light, and it does not add anything to their prestige and reputation. President Trump who, of course, did not know the details, promised to resolve this," he added.

Since the start of the 74th session of the UN General Assembly, the United States has not issued visas to 18 Russian delegates.

Nebenzya said he does not expect any breakthroughs from Washington's chairmanship at the UNSC. "I don't expect anything, this is a regular chairmanship. There are regular UN Security Council programs that are not affected by changing chairmanship. Of course, there are topics that countries introduce to the Security Council as the main themes for the month. However, this chairmanship in general will be very brief. On December 20, we will practically stop working because of the Christman holidays, New Year. If there are no emergencies, we will wrap up early, and in this sense no breakthroughs are expected," Nebenzya concluded.