Trump: China Trade Deal may be signed shortly after Jan 15 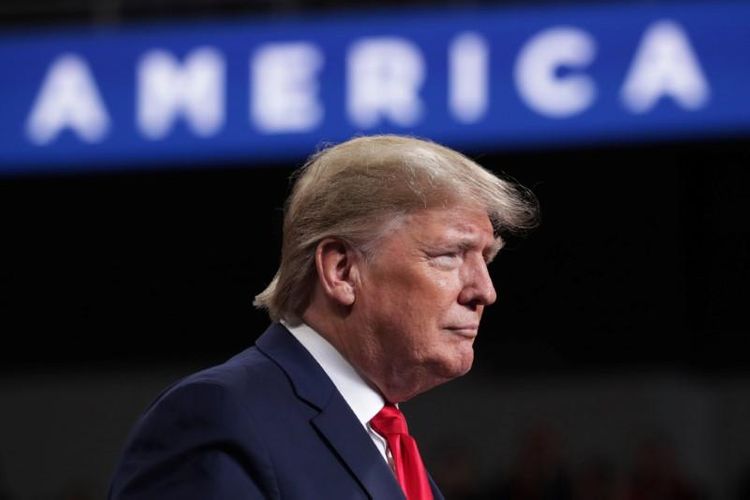 U.S. President Donald Trump, who announced last month that the Phase 1 trade deal with China would be signed on Jan. 15, said on Thursday the agreement could be signed “shortly thereafter.”, APA reports citing Reuters.

In an interview with the ABC TV affiliate in Toledo, Ohio, Trump said: “We’re going to be signing on January 15th - I think it will be January 15th, but shortly thereafter, but I think January 15th - a big deal with China.”

The White House did not immediately respond to a request for clarification of Trump’s comments.

The Phase 1 deal, struck last month, is expected to reduce tariffs and boost Chinese purchases of American farm, energy and manufactured goods while addressing some disputes over intellectual property.

Chinese Vice Premier Liu He, head of the country’s negotiating team in Sino-U.S. trade talks, will sign the deal in Washington next week, China’s commerce ministry said on Thursday.

Negotiating teams from both sides remain in close communication on the particular arrangements of the signing, Gao told reporters at a regular briefing.