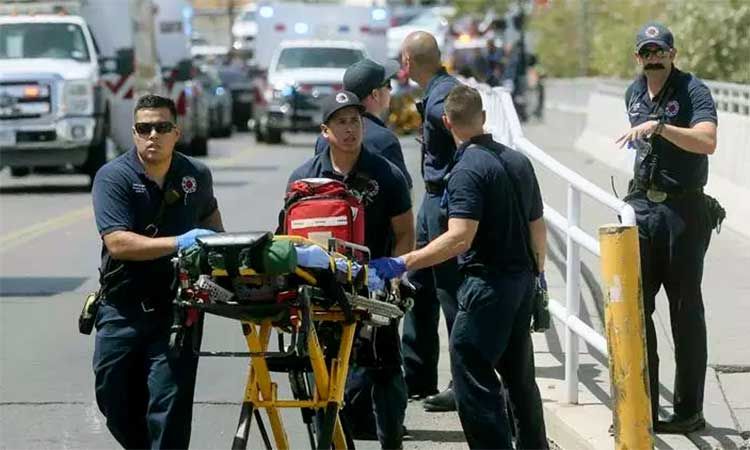 The incident happened on Beatties Ford Road near Catherine Simmons Avenue during what appears to have been a block party with hundreds of people in attendance. Several of the injured were reportedly hit by vehicles attempting to leave the scene.

Police are investigating the incident, while no arrests have been announced so far.

Charlotte police initially tweeted early Monday that one person had been pronounced dead at the scene and several others had gunshot wounds, but Charlotte-Mecklenburg Police Deputy Chief Johnny Jennings told reporters that two people were confirmed dead.

Jennings also said that five other people were hit by vehicles after the shooting.

Police responding to a call of a pedestrian hit found hundreds of people in the streets, Jennings said. He said there was evidence of multiple shooters. It wasn’t immediately clear whether anyone was in custody.