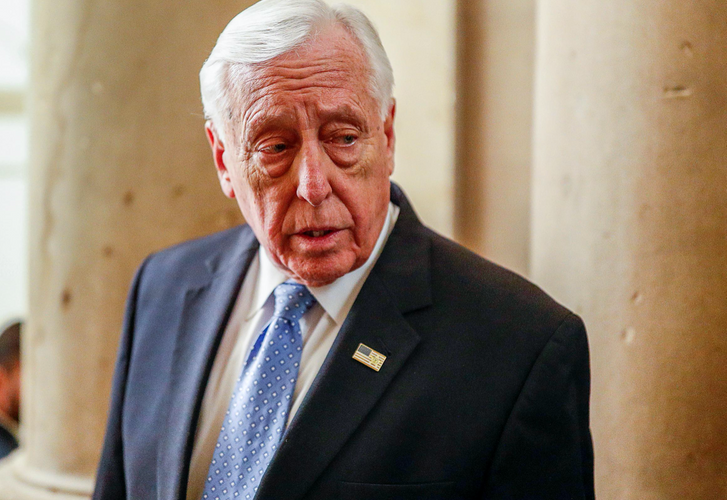 Democrats in the U.S. House of Representatives on Tuesday unveiled a $3 trillion-plus coronavirus relief package including funding for the post office and testing, though the top Senate Republican had already bashed the idea, APA reports quoting Reuters.

The new legislation includes nearly $1 trillion in long-sought assistance for state and local governments that are bearing the brunt of a pandemic that has infected 1,359,000 in the United States and killed at least 80,600.

It also includes $75 billion for testing people for the novel coronavirus, direct payments of up to $6,000 per U.S. household, $10 billion in emergency grants for small business and $25 billion for the U.S. Postal Service. The bill would also extend enhanced federal unemployment payments through next January.

House leaders are expected to call lawmakers back to Washington on Friday for a possible vote on the bill.

But Congress appears to be heading for a legislative stand-off over rival partisan demands, including a Republican push to protect businesses from lawsuits related to the virus and the COVID-19 disease that it causes.