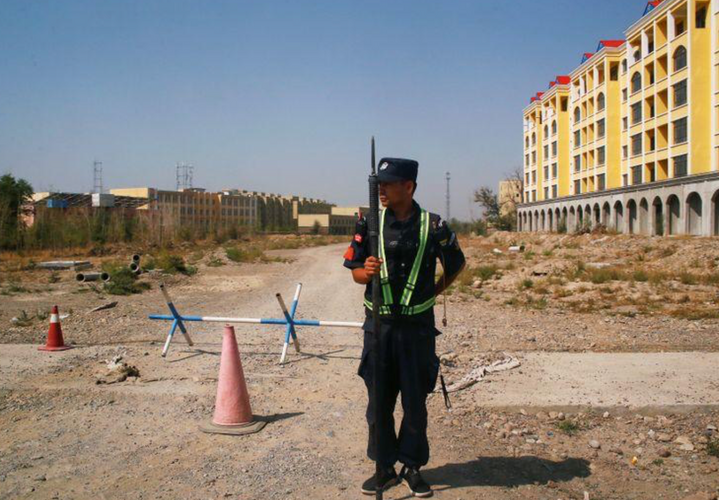 The U.S. Senate approved legislation on Thursday calling on President Donald Trump’s administration to toughen its response to China’s crackdown on its Uighur Muslim minority, the latest push in Washington to punish China as Trump blames Beijing for worsening the coronavirus pandemic, APA reports quoting Reuters.

The bipartisan bill, introduced by Republican Senator Marco Rubio, calls for sanctions against those responsible for the repression of Uighurs and other Muslim groups. It specifically singles out a member of China’s powerful Politburo as responsible for “gross human rights violations” against them.

The Republican-led Senate passed the bill by unanimous consent, without a roll-call vote. Passage sends the measure to the Democratic-led House of Representatives, which must approve it before it is sent to the White House for Trump to sign into law or veto.