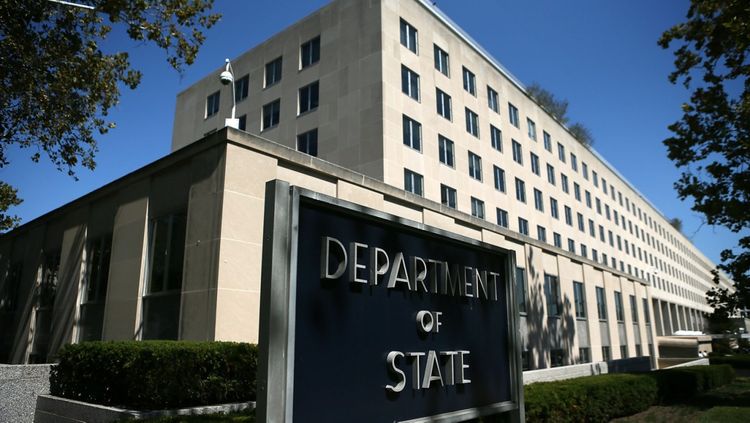 The U.S. State Department has approved the potential sale of three weapons systems to Taiwan, including sensors, missiles and artillery that could have a total value of $1.8 billion, the Pentagon said on Wednesday, APA reports quoting Reuters.

Reuters reported last week that the White House was moving forward with five separate sales of sophisticated military equipment to Taiwan with a total value of around $5 billion as the Trump administration ramps up pressure on China and concerns rise about Beijing’s intentions toward Taiwan.

Among other weapons systems, Wednesday’s formal notifications to Congress by the State Department were for 11 truck-based rocket launchers made by Lockheed Martin Corp called a High Mobility Artillery Rocket System (HIMARS), for an estimated cost of $436.1 million.

The notifications also covered 135 AGM-84H Standoff Land Attack Missile Expanded Response (SLAM-ER) Missiles and related equipment made by Boeing Co, for an estimated $1.008 billion, and six MS-110 Recce external sensor pods made by Collins Aerospace for jets, at an estimated cost of $367.2 million.

Further congressional notifications are expected to follow Wednesday’s including drones made by General Atomics and land-based Harpoon anti-ship missiles, made by Boeing, to serve as coastal defense cruise missiles.