US WTI crude Hits $0 a barrel 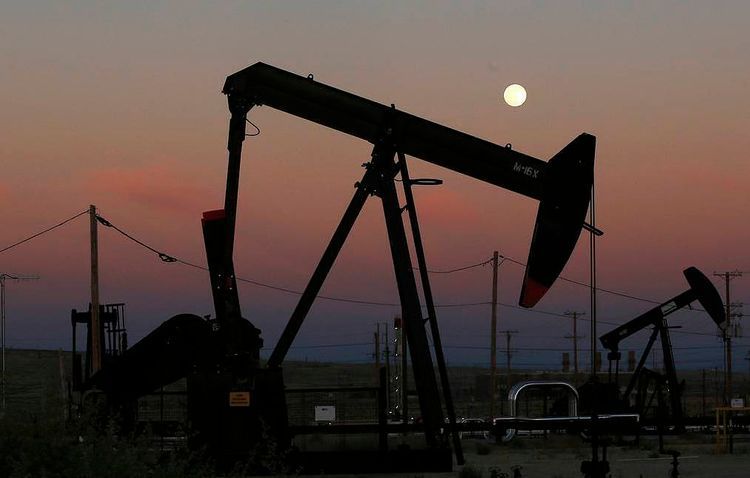 West Texas Intermediate, one of the world's main oil benchmarks, hit its lowest price ever in trading on the New York Stock Exchange on Monday, with futures for May delivery hitting $0 per barrel after 2 pm EST and going negative, to as low as -$34.87 per barrel as of about 2:30 pm, according to market data, APA reports quoting Sputnik.