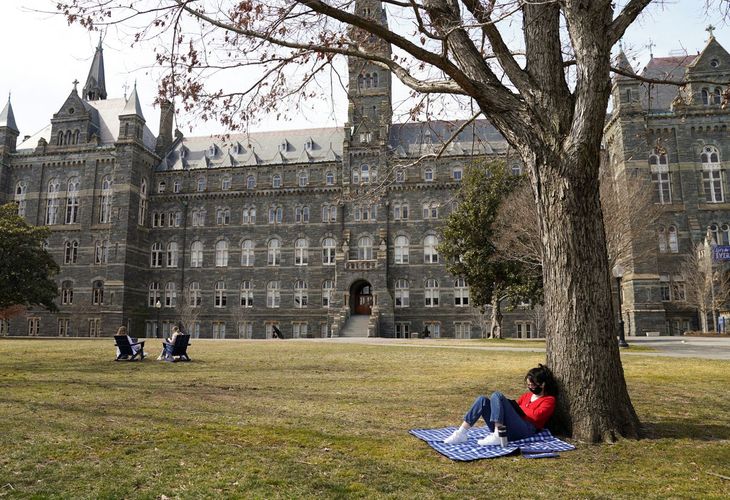 The Biden administration on Tuesday said it was easing travel restrictions on Chinese and other international students into the United States this fall, a change that could provide financial help to some colleges whose enrollments declined during the coronavirus pandemic, APA reports quoting Reuters.

The U.S. State Department said in a statement it is expanding its national interest exemptions to cover students and academics around the world starting on Aug. 1 after it made the change in March for European students.

The government has barred most non-U.S. citizens who have been in China, Brazil, South Africa, Iran and most of Europe within the prior two weeks. Now students from all those countries will be eligible to enter the United States for fall classes.