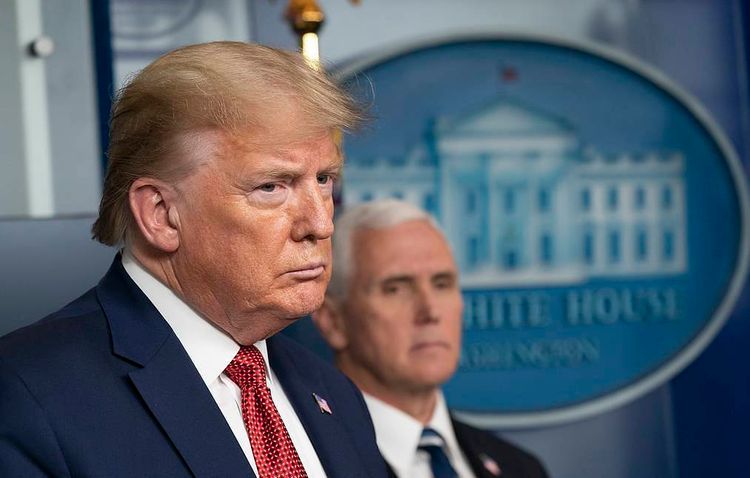 The United States has been looking into the origins of the novel coronavirus pandemic and the pathogen itself, US President Donald Trump told reporters in the White House, APA reports citing TASS.

"A lot of strange things were happening, but there is a lot of investigation going on, and we are going to find out," Trump said, when asked to comment on the likelihood of a scenario of the deadly virus leaking from a laboratory near the Chinese city of Wuhan. "All that I can say that whatever it came from, it came from China, in whatever form. 184 countries now are suffering because of that. And it’s too bad, isn’t it?"

US chief epidemiologist Anthony Fauci, who was asked to comment on the version about the artificial origin of the virus later during the briefing, dismissed this information.

"There was a study recently that we can make available to you, where a group of highly qualified evolutionary virologists looked at the sequences there, the sequences in bats as they evolve, and the mutations that it took to get to the point where it is now is totally consistent with the jump of a species from animal to human," he said.