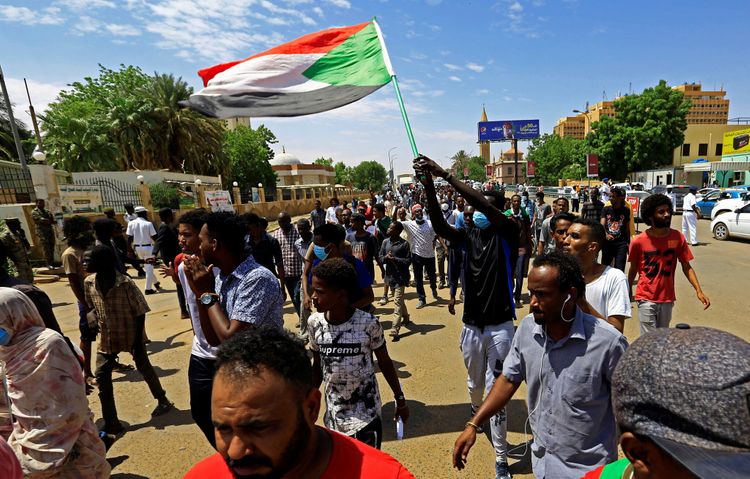 The Trump administration is close to an agreement with Sudan to remove Khartoum from the U.S. list of state sponsors of terrorism and an announcement is expected in coming days, two U.S. officials said on Monday, APA reports quoting Reuters.

The deal could also set in motion steps by Sudan toward establishing diplomatic relations with Israel, one of the officials told Reuters, following similar U.S.-brokered moves in recent weeks by the United Arab Emirates and Bahrain. But details were still being worked out, the source said.

Rapprochement between Israel and another Arab country would give U.S. President Donald Trump an opportunity to tout a new diplomatic achievement as he seeks re-election on Nov. 3.

Sudan’s designation as a state sponsor of terrorism dates to its toppled ruler Omar al-Bashir and makes it difficult for its transitional government to access urgently needed debt relief and foreign financing.