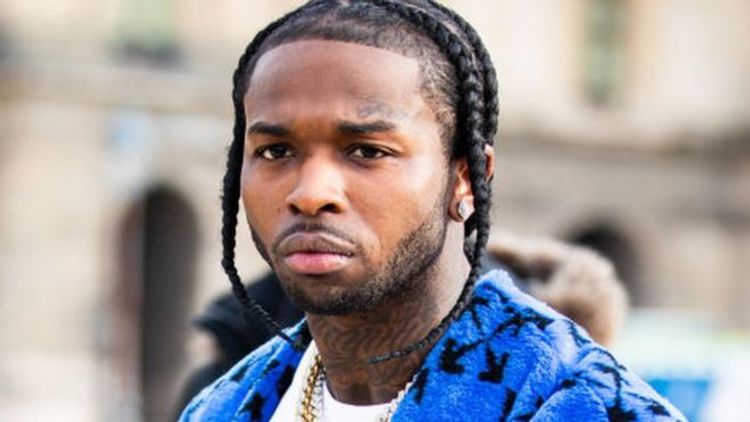 The US rapper Pop Smoke has been killed, after an apparent armed robbery, APA reports citing BBC.

Los Angeles Police told Radio 1 Newsbeat a man was shot at his home and later pronounced dead, although didn't confirm his identity.

But his label Republic Records says it's "devastated by the unexpected and tragic loss of Pop Smoke".

Police responded to reports of a robbery - and man was then taken to hospital and later pronounced dead.

Officers confirmed that an unknown number of suspects entered a property in West Hollywood.

They got a call about a robbery at 04:55 PST and were at the scene six minutes later.