US special representative holds press briefing on situation in Iran 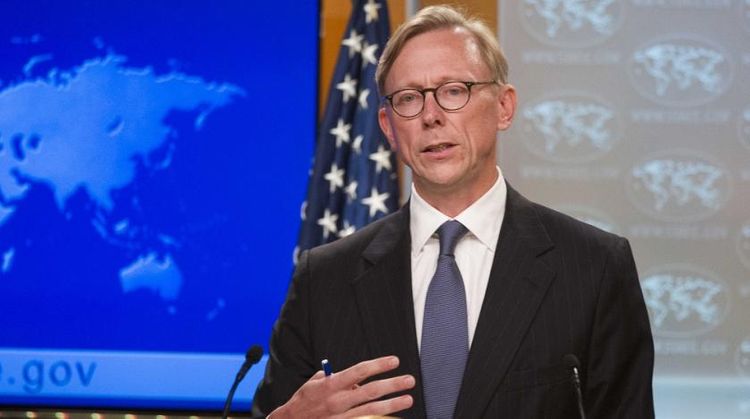 US Special Representative for Iran Brian Hook is holding a press briefing on the situation in the Islamic Republic in Washington, DC, APA reports citing Sputnik.

The presser comes after a Ukrainian Boeing 737 crashed on 8 January near Tehran's Imam Khomeini International Airport, killing all 176 people on board. According to the Ukrainian Foreign Ministry, 82 Iranians, 63 Canadians, 11 Ukrainians, 10 Swedes, four Afghans, three Germans, and three UK nationals were among the victims. Most of them were students.