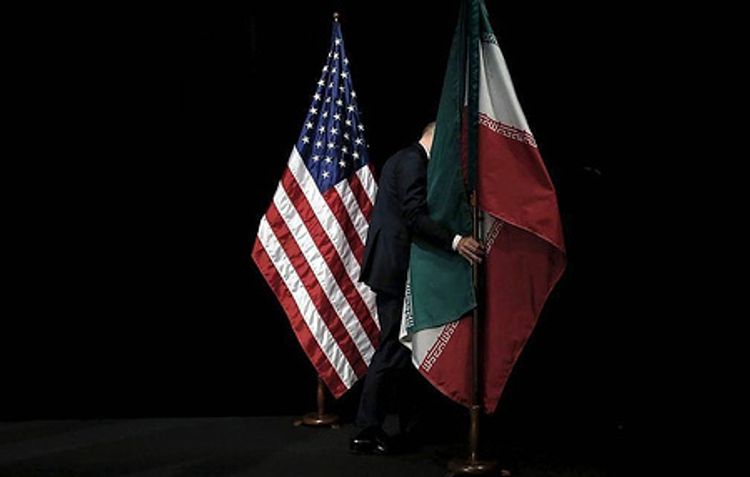 The US authorities may unfreeze $7 bln worth of Iranian assets as part of the deal with Tehran, the Al Mayadeen TV channel reported on Sunday with reference to Iranian sources, APA reporys citing TASS.

Washington and Tehran also plan to exchange detained persons and free four people from each side, according to the report.

Britain can also unfreeze 400 mln pounds belonging to Iran, the source of the channel added.

Meanwhile Reuters reported with reference to Iran’s state television that a representative of the Iranian administration confirmed the exchange of detainees with the US.