Over 1,100 unmarked graves found so far at Indigenous schools in Canada 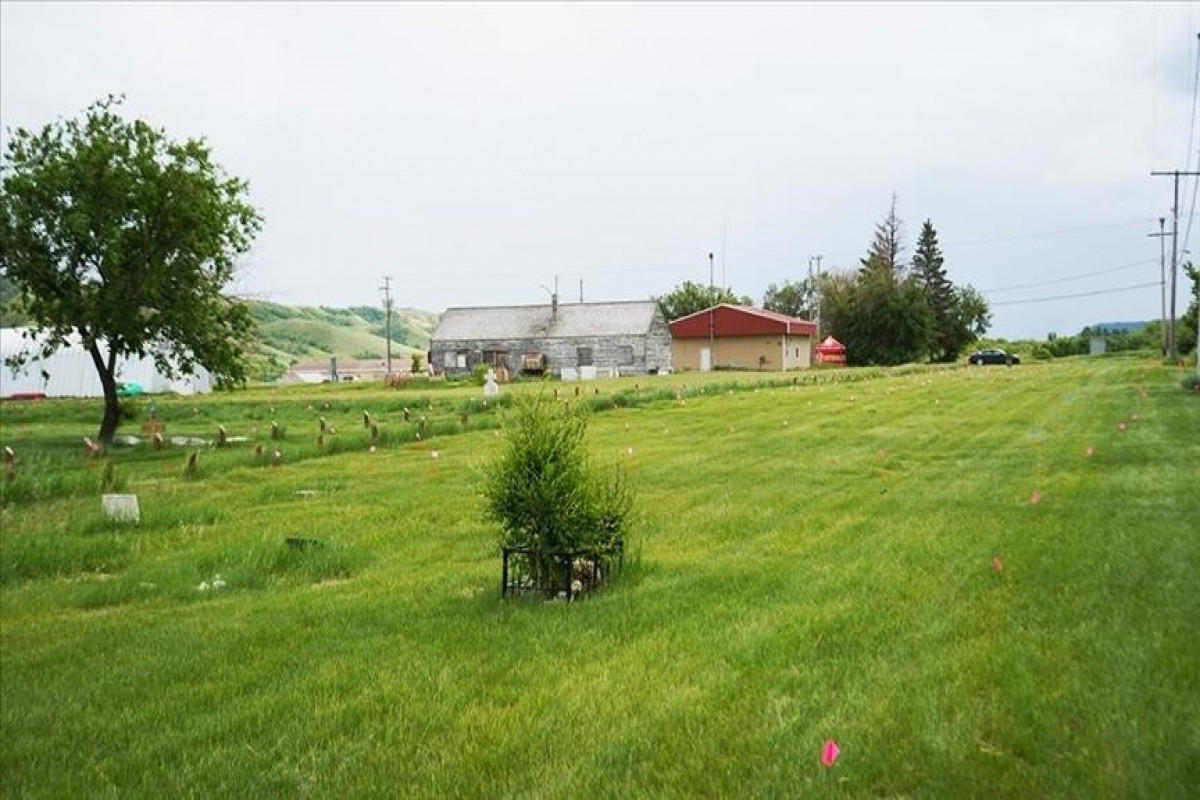 As Canada prepares to commemorate its birth as a nation on July 1, it will be a bleak anniversary overshadowed by the chilling news that there are 1,148 unmarked graves discovered at the sites of three former Indian residential schools, APA reports citing Anadolu Agency.

In late May, 215 graves were found by the Tk'emlups te Secwepemc First Nation at the site of a former school at Kamloops, British Columbia (B.C.). The revelation prompted national outrage, as the news that residential schools - the first one opened in the 1820s - were forced onto First Nations with compulsory attendance by children. The idea was to instill white culture in the "savages."

In mid-June, 751 unmarked graves were discovered at the former Marieval residential school by the Cowessess First Nation in Saskatchewan. The graves were once again proof of historic ill-treatment of Indigenous children - survivors told of malnutrition, beatings, and sexual abuse at two Catholic-Church run schools.

The Marieval finding stoked the outrage of Canadians to a higher pitch and Prime Minister Justin Trudeau apologized on June 25 for Canada's historic deplorable treatment of First Nations people.

"To the members of the Cowessess community and Treaty Four communities, we are sorry," the prime minister said. "It was something that we cannot undo in the past, but we can pledge ourselves every day to fix it in the present and into the future." Treaty Four represents a historic treaty between Queen Victoria and some First Nation tribes.

But there was more horror to come.

On Wednesday, another revelation came out, this time from the Ktunaxa Nation (Lower Kootenay Band) that 182 shallow unmarked graves lay at the former St. Eugene's Mission Residential School near Cranbrook, B.C. Once again, the school, which operated from 1912 to the 1970s, was run by the Catholic Church.

The revelations have cast a pall over Canada Day. On Parliament Hill in the nation's capital of Ottawa, the red and white Maple Leaf flag of Canada will fly at half-mast, as it will in many communities across the country. 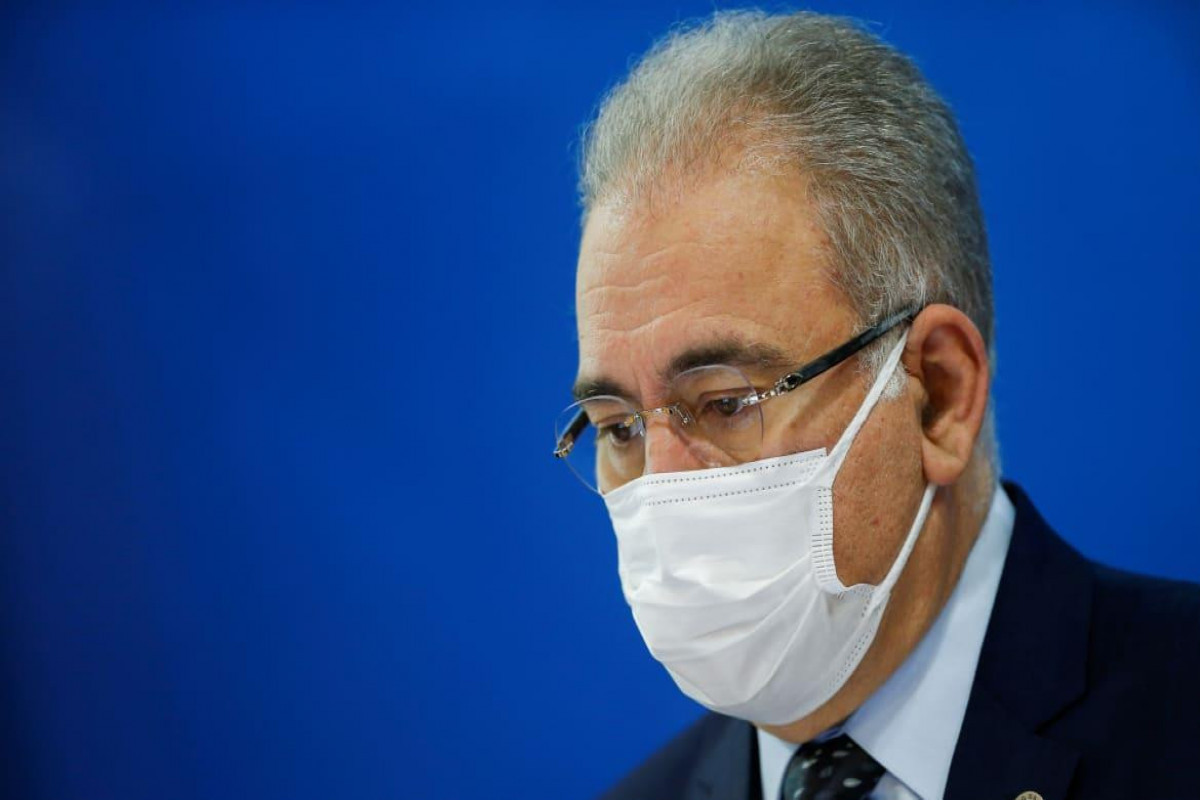