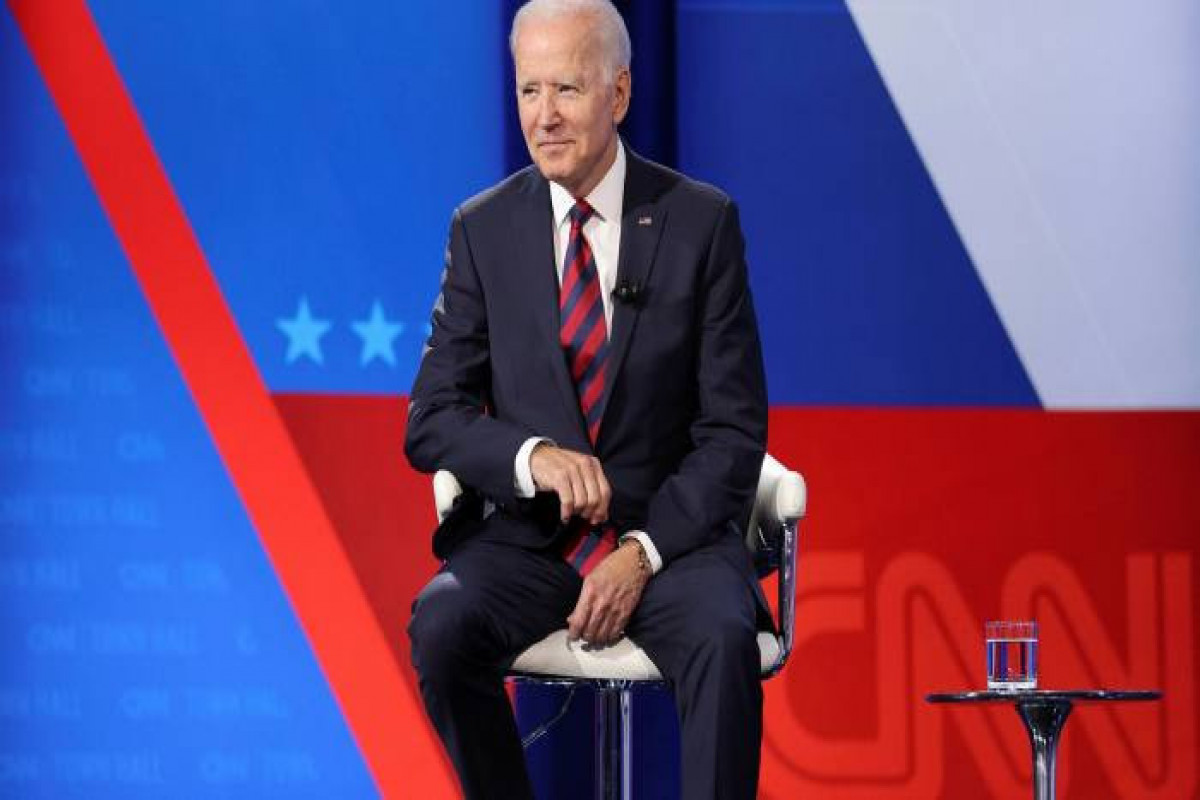 The Nord Stream 2 pipeline project "is 99% finished," it is no longer possible to stop its implementation, US President Joe Biden told reporters before leaving Cincinnati for Washington after a CNN town hall on Wednesday, according to the White House press pool, APA reports citing TASS.

"Nord Stream is 99% finished. The idea that anything was going to be said or done was going to stop it was not possible," Biden said before returning to Washington. "But I had, as you know, very, very fruitful discussions with Angela Merkel and she's working, and the German government, on a commitment that suggests that if in fact Russia takes pains to deliberately inflict pain on Ukraine or other countries they [German authorities - TASS] will respond," he added.

Nord Stream 2 is one of controversial subjects in relations between Washington and Berlin. Earlier, the German authorities repeatedly stated that it was necessary to complete the construction. Berlin views it as an economy project yet insists that Ukraine should keep its role in the transit. Washington was against the construction and tried to block the project. On Wednesday, it was officially announced that the US and Germany have reached an agreement on Nord Stream 2.