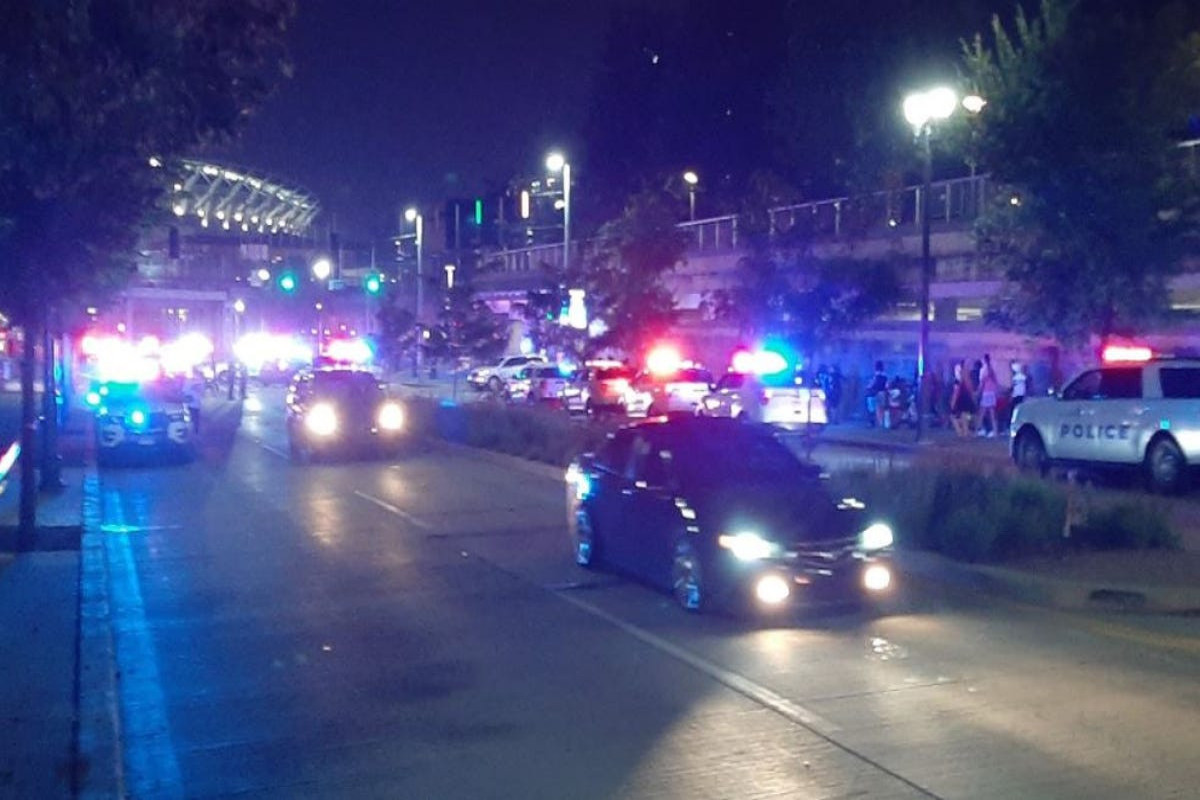 Two people are dead and three others injured in a shooting on Sunday in a park in downtown Cincinnati, a city in the U.S. state of Ohio, APA reports citing Xinhua.

Cincinnati police have identified the two dead as a 16-year-old and 19-year-old. The three injured were taken to hospital. Police have not released any information about a suspect as of Monday morning.

According to a police news release, the shooting happened around 11 p.m. Sunday (0400 GMT Monday) during an "Independence Day" celebration when about 400 teenagers gathered in the park.

It was unknown whether the shooting was random or targeted, the police said.

Gunfire killed more than 8,100 people in the United States in the first five months of 2021, averaging about 54 per day, according to a Washington Post analysis of data from the Gun Violence Archive, a nonprofit research organization.

That's 14 more deaths per day than the average toll during the same period in the previous six years.