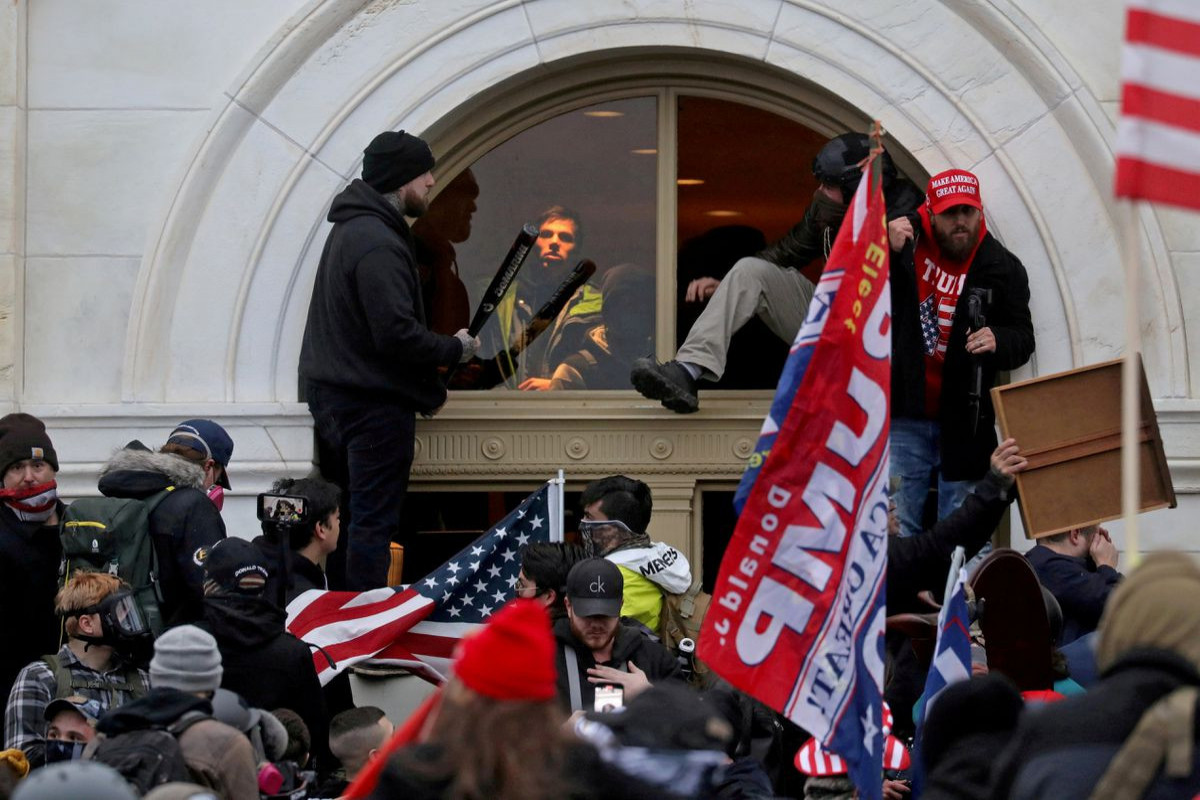 The White House on Friday formally blocked an attempt by Donald Trump to withhold documents from Congress related to the Jan. 6 attack on the Capitol when he was U.S. president, APA reports quoting Reuters.

Press secretary Jen Psaki said President Joe Biden had authorized the National Archives, a government agency that holds records from Trump's time in office, to turn over an initial batch of documents requested by the U.S. House of Representatives Select Committee investigating the riot.

“The president has determined an assertion of executive privilege isn't warranted for the first set of documents from the Trump White House that have been provided to us by the National Archives," Psaki said.

Executive privilege is a legal doctrine that protects the confidentiality of some communications between White House officials. 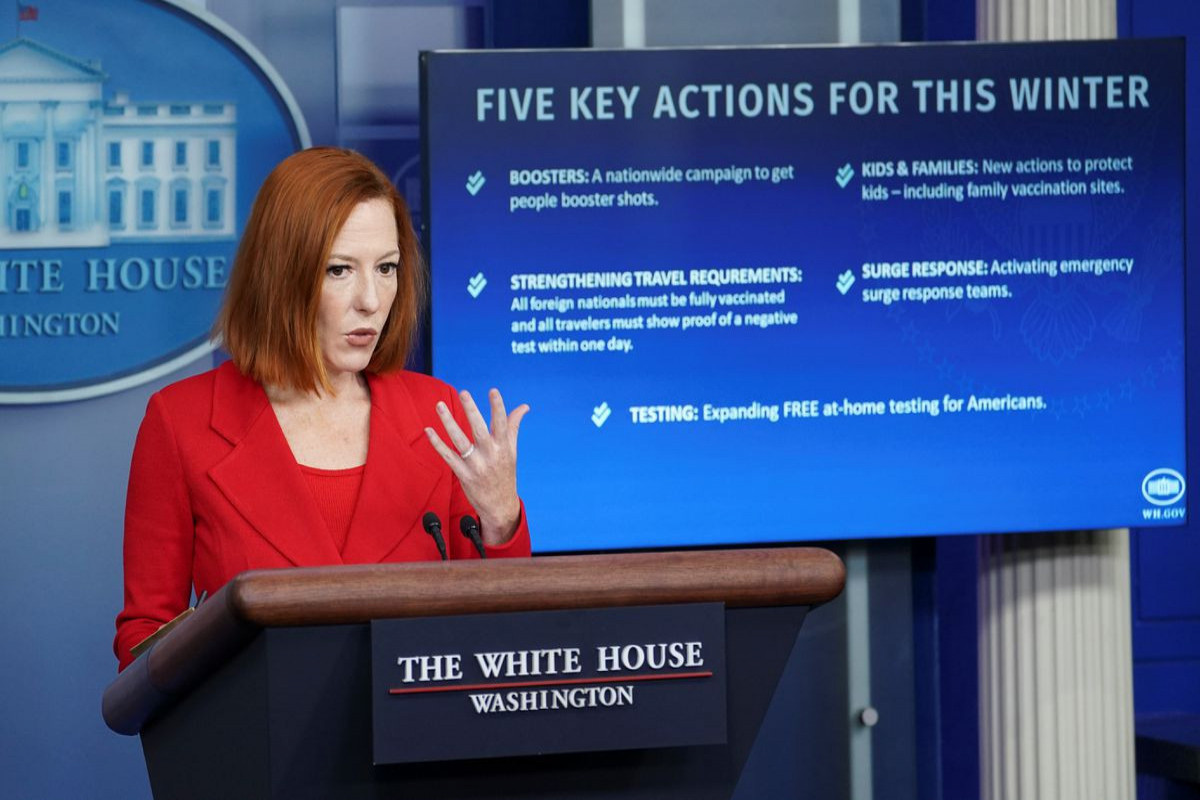 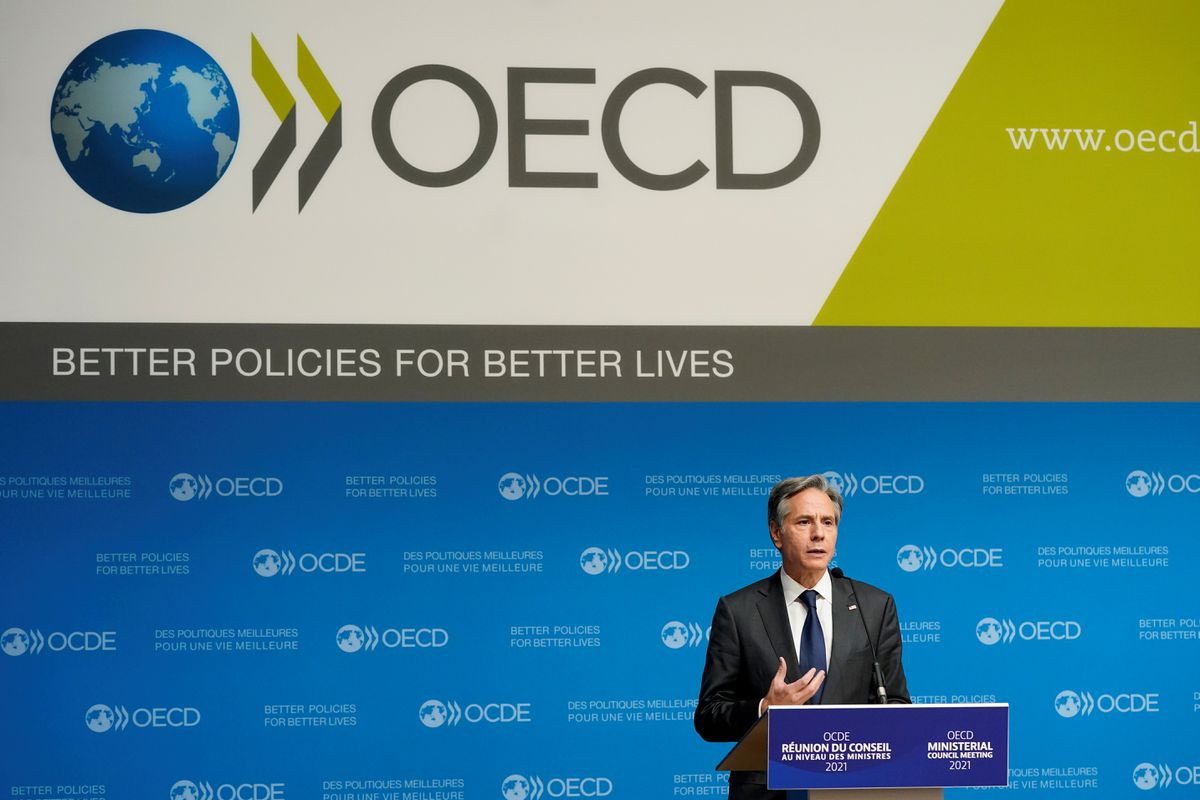