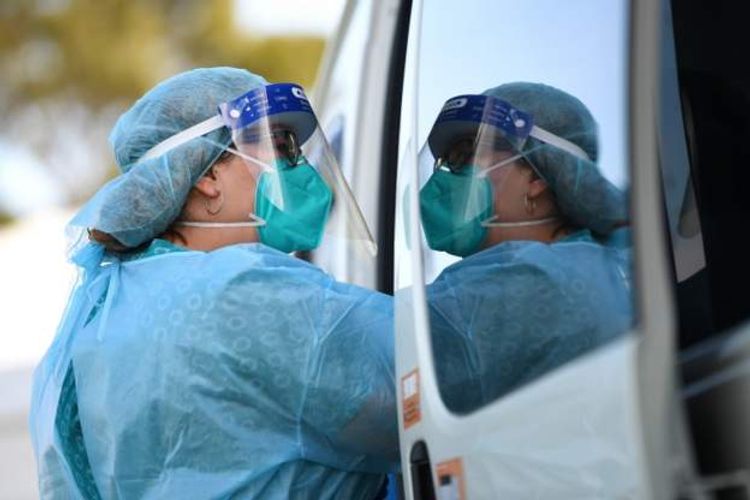 In July, the country capped the number of returnees to ease the strain on the mandatory hotel quarantine system. Mistakes in that system had led to the virus's re-emergence in June in the state of Victoria.

However, expats had complained this policy meant flights home were near impossible to secure - with the London to Sydney route for example taking only 30 passengers per flight.

“With the success we have had as a country in recent months… we can start helping Australians getting home again,” Mr Morrison said.