China in recession and heading for full-year decline 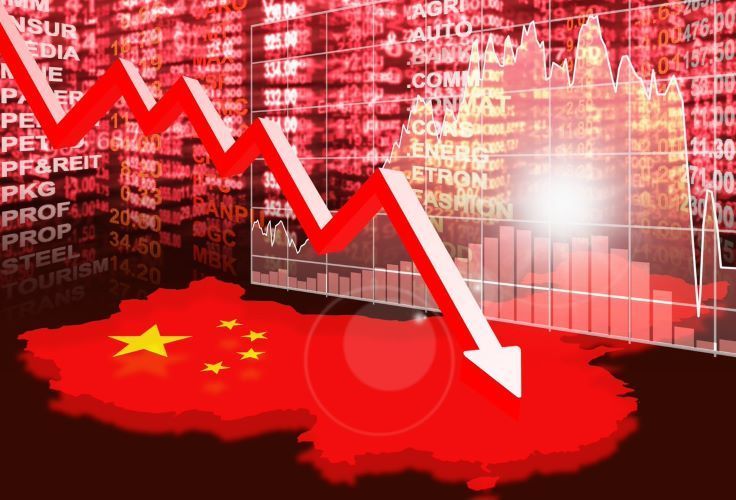 China’s economy contracted in the three months to June from a year earlier, signaling the start of a recession despite marginal improvements over the previous period when the coronavirus roiled the economy, according to China Beige Book, APA reports citing Economic Times.

Key metrics including manufacturing profits, capital expenditures and retail sales volumes remained at historically low levels and barely improved from those in the first quarter, CBB International said in a quarterly report based on a survey of more than 3,300 firms.

The retail sector fared the worst, with revenues and profits extending sharp falls.
A steep decline in credit costs seemingly didn’t encourage struggling retailers to borrow, signaling continued weakness in the sector.
Sluggish global demand remained a key drag on growth, with regions more internationally exposed performing worse, while interior regions received a boost from a marked rebound in domestic orders, according to the report.

“The eventual return to growth does not mean a return to anything approaching the old levels of growth,” the firm said in its quarterly report on China’s economy.