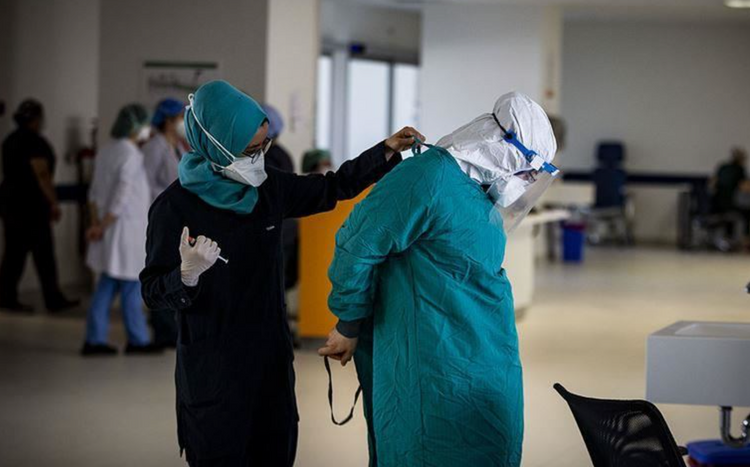 Gaza reported its first cases of COVID-19 in the general population on Monday, as authorities confirmed four infections at a refugee camp and security forces declared a full lockdown for 48 hours, APA reports quoting Reuters.

The four cases were from a single family, according to a government statement.

The closure would affect the entire Gaza Strip, according to an official from Hamas, the Islamist group that rules the territory.

Until Monday the 360 sq. km. coastal strip, which is home to two million Palestinians living in densely packed cities, towns and refugee camps, had reported no infections outside quarantine centers set up for people returning home from abroad.