Hezbollah: Not against aid, even from IMF, but depends on terms 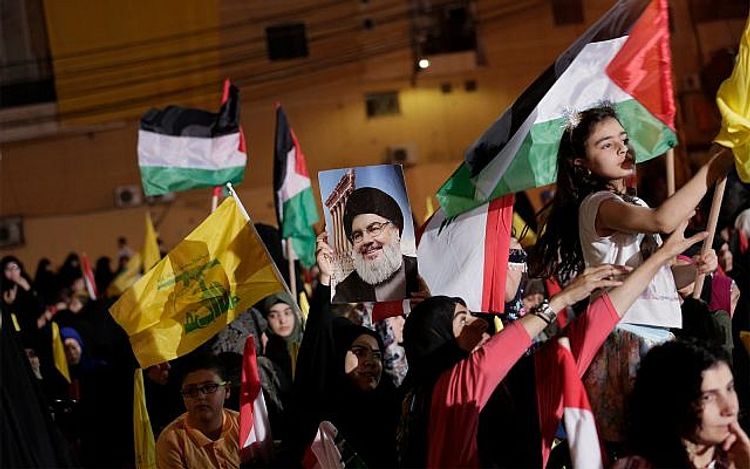 Hezbollah does not oppose foreign aid to Lebanon, even from the International Monetary Fund, as long as the help does not impose conditions that harm the national interest, its leader said on Friday, APA reports quoting Reuters.

In a televised speech, Sayyed Hassan Nasrallah said his Shi’ite movement, which backs the government, refused conditions “that would make the country explode”. He said it was against raising the value-added tax (VAT), particularly for the poor.

“If the conditions do not breach Lebanese sovereignty, or at least do not contradict Lebanese law... Any assistance within logical conditions is possible. There is no problem with this,” Nasrallah said.