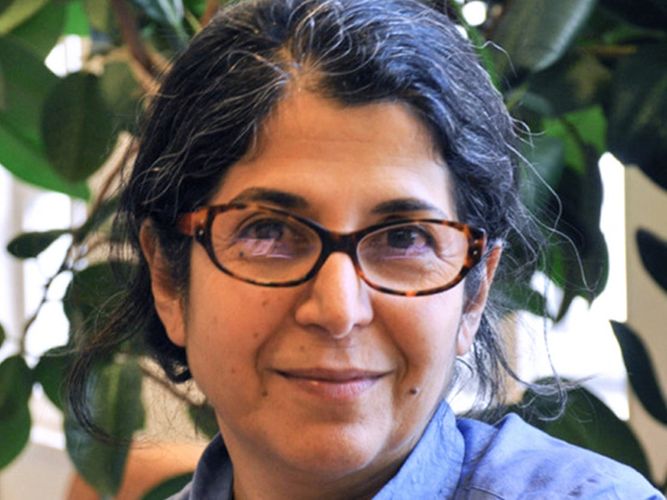 “The court has sentenced her to six years,” said Saeid Dehghan.

“The branch 15 of Tehran’s Revolutionary Court has sentenced her to five years jail for gathering and conspiring against Iran’s national security. She was also sentenced to one year jail term for propaganda against the Islamic Republic.”

Dehghan said he would appeal against the sentence.

Iran dropped spying charges against Adelkhah but she remained in jail on other security-related charges, Dehghan said in March.

Iran has rejected France’s call to release Adelkhah, a 60-year-old anthropologist who has been detained since June 2019, saying the demand is an interference in Tehran’s internal affairs. Tehran does not recognise dual nationality.

In March, Iran released Adelkhah’s partner, French academic Roland Marchal, who was detained along with her. Marchal was released after France freed Iranian engineer Jalal Ruhollahnejad, detained over alleged violations of U.S. sanctions against Tehran.

A French court in May 2019 approved the extradition of Ruhollahnejad to the United States to face charges of attempting to illegally import U.S. technology for military purposes on behalf of an Iranian company which U.S. officials said was linked to Iran’s elite Revolutionary Guards.

The powerful Guards have arrested dozens of dual nationals in recent years, mostly on espionage charges.