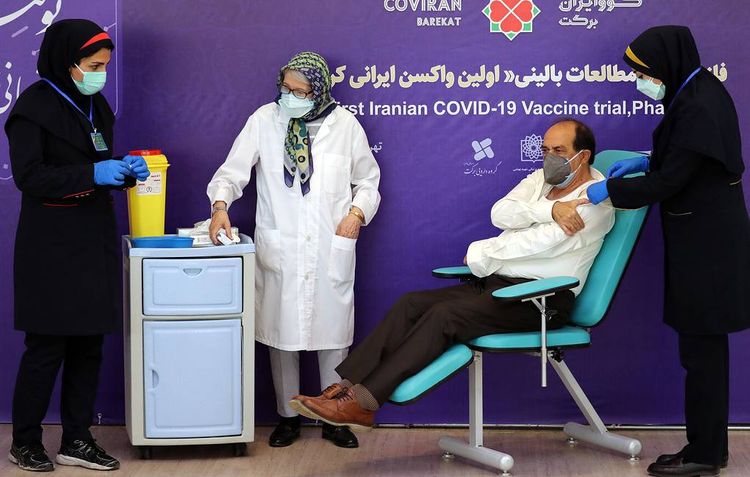 Iran has announced its success of human trials of a domestic coronavirus vaccine, named Fakhra in memory of the late nuclear scientist Mohsen Fakhrizadeh, scientist’s son had taken part in the trials as a volunteer, APA reports citing TASS.

The first clinical trials of the jab, developed by the Iranian Defense Ministry’s center that Fakhrizadeh used to head, kicked off in March. The scientist was killed in the Tehran province on November 27, 2020. According to Spokesman for National Security and Foreign Policy Commission of the Iranian Parliament Abolfazl Amouei, Fakhrizadeh’s assassination was organized by Israeli intelligence agencies and probably involved other countries’ secret services.