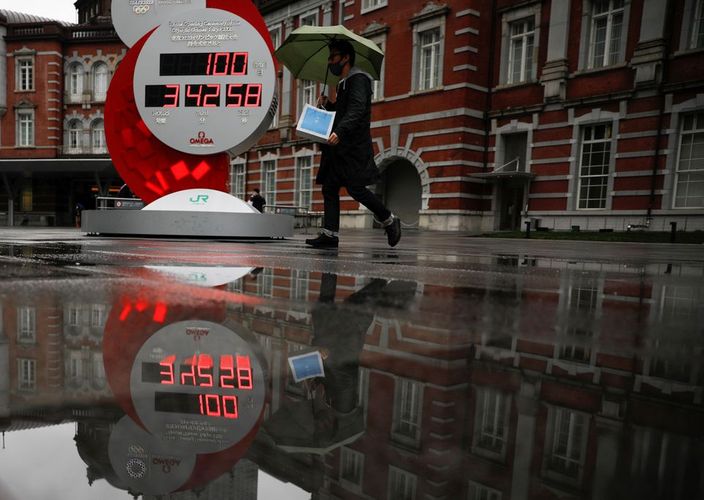 Japan is set to expand quasi-emergency measures to 10 regions on Friday as a fourth wave of COVID-19 cases spreads, casting doubt on whether the Summer Olympics can be held in Tokyo, APA reports citing Reuters.

Economy Minister Yasutoshi Nishimura told reporters that the government was considering adding Aichi, Kanagawa, Saitama, and Chiba to six other prefectures already under the orders, including the metropolises of Tokyo and Osaka. A final decision is expected on Friday afternoon.

Japan's top health experts have acknowledged that the COVID-19 pandemic has entered a fourth wave.

Daily cases in Osaka reached a record 1,208 on Thursday, driven by a virulent British strain of the virus. New infections rose to 729 in Tokyo, the most since early February when most of the nation was under a state of emergency.