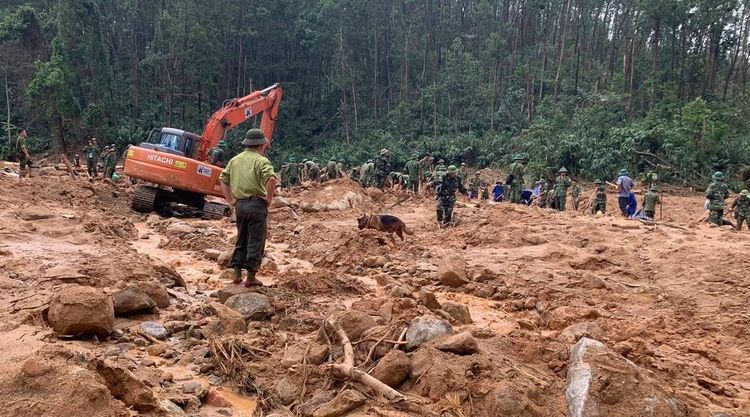 Intense rains since early October have caused floods and mudslides that have killed at least 64 people in central Vietnam, with more heavy rainfall expected over the next few days.

The landslide hit the barracks of a unit of Vietnam’s 4th Military Region, the government said in a statement on its website, days after another landslide killed 13 people, mostly soldiers, in the neighbouring province of Thua Thien Hue.