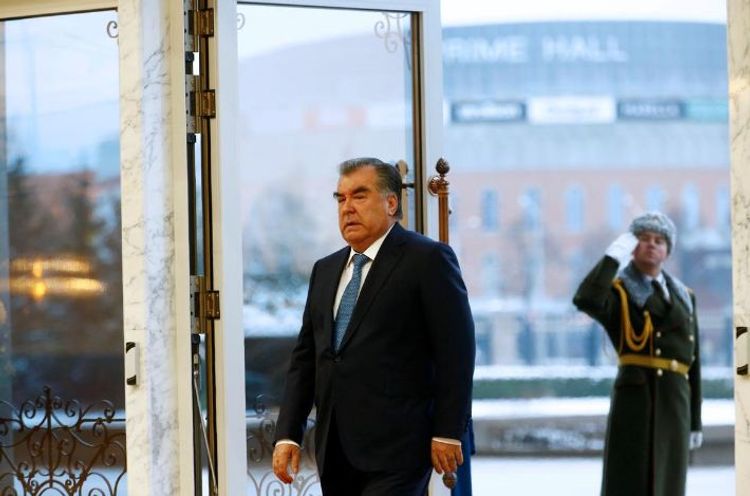 Tajikistan votes in a parliamentary election on Sunday that will produce a legislature loyal to President Imomali Rakhmon who has run the ex-Soviet Central Asian nation for a quarter of a century, APA reports citing Reuters.

Of the seven parties contesting the 63 lower house seats only one, the Social Democrats, has openly criticized the 67-year-old leader who wields sweeping powers in the Persian-speaking Muslim country of 9 million.

Another opposition group, the Islamic Renaissance Party, was outlawed shortly after the 2015 election - in which it failed to win any seats - as the authorities accused it of being behind a failed coup attempt.

The People’s Democratic Party led by Rakhmon dominates the parliament which plans in the near future to move into a new building gifted by China, the main investor in Tajikistan’s economy.

No large-scale polls indicating voter preferences were conducted before the vote, but few observers expect any change to the political status quo.

“The level of respect of fundamental freedoms has further deteriorated since the last elections and the choice between political alternatives is limited in the absence of independent media and a functioning opposition,” the Office for Democratic Institutions and Human Rights of the Organization for Security and Cooperation in Europe (OSCE) said in a report last month.

The parliamentary election also appears to shed little light on Rakhmon’s plans with regards to a presidential election this autumn when his seven-year term expires. The president has not said whether he plans to run again.

Neither of Rakhmon’s two eldest children who are already prominent public figures is running in the election. His elder son Rustam Imomali is mayor of the capital Dushanbe and is eligible to run for the presidency. His daughter Ozoda Rakhmon serves both as presidential chief of staff and senator.

The Dushanbe government plans to announce the preliminary results of the vote on Monday.