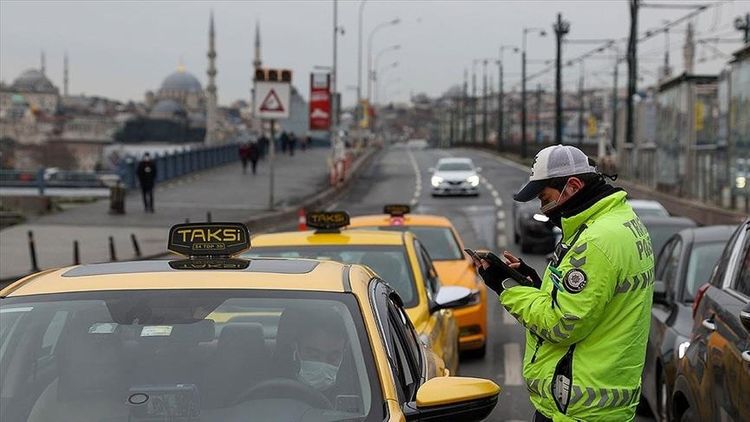 As a measure to stem the spread of COVID-19, Turkey has announced a nationwide curfew starting Thursday evening until Monday morning, APA reports citing Anadolu Agency.

The four-day curfew from 7 p.m. on April 22 until 5 a.m. on April 26 will cover the National Sovereignty and Children's Day holiday as well as the weekend, according to a circular issued by the Interior Ministry.

To prevent the spread of the coronavirus, no large gatherings will be held to mark the national day, except for an official wreath-laying ceremony. Instead, some demonstrations and online events will be held.

Turkey on April 23 every year commemorates the first gathering of the Turkish Grand National Assembly which took place in 1920.

Also, every year on the day children perform in the country’s stadiums and streets. 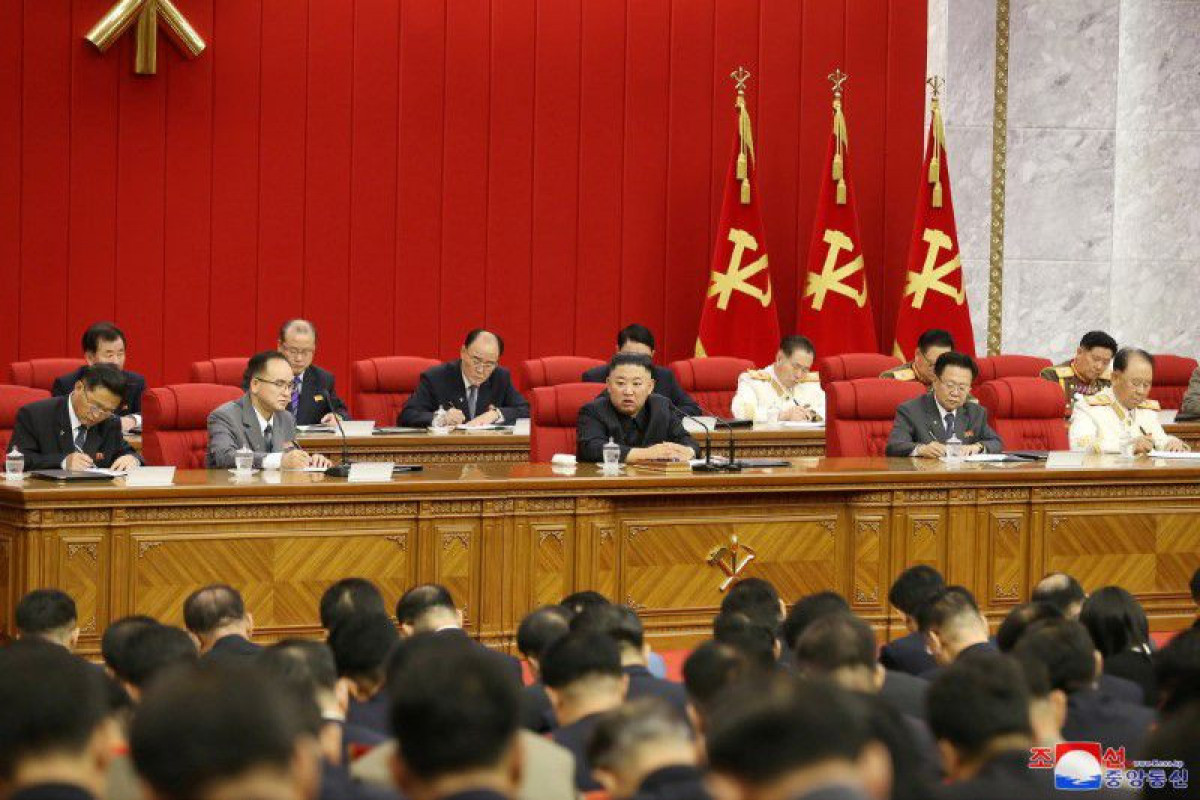 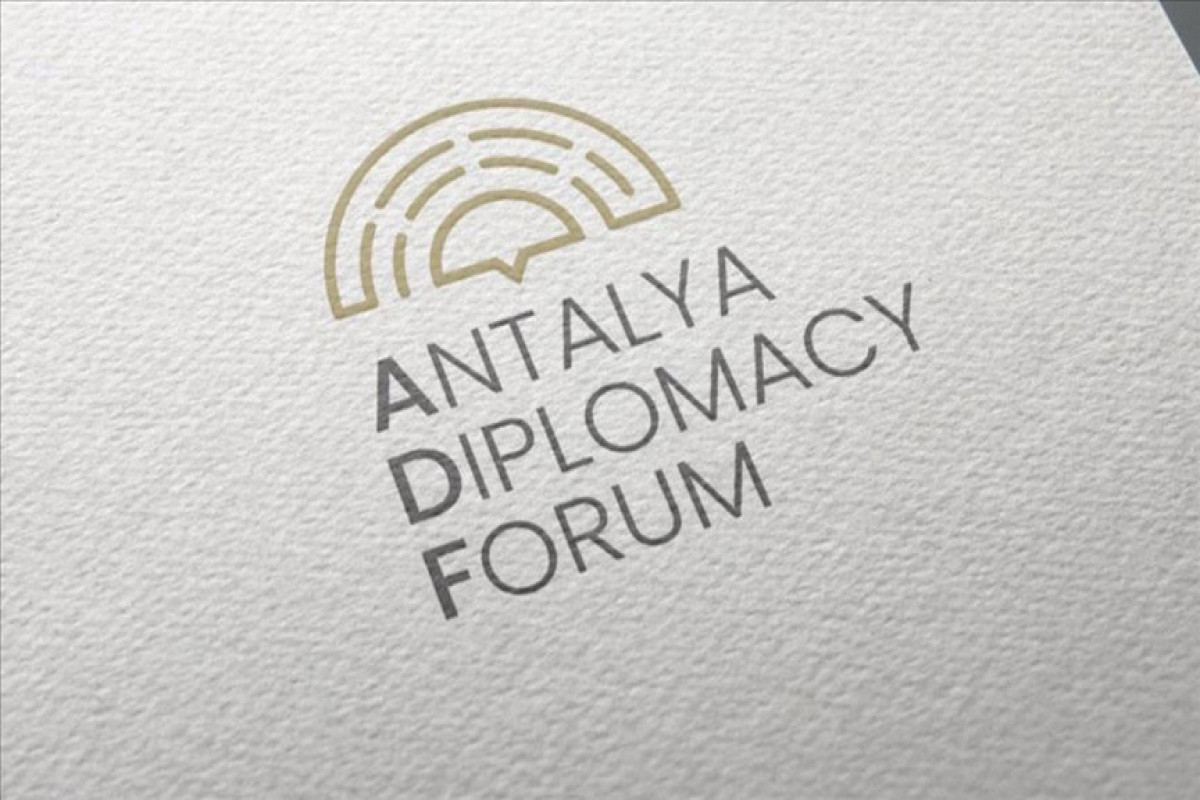