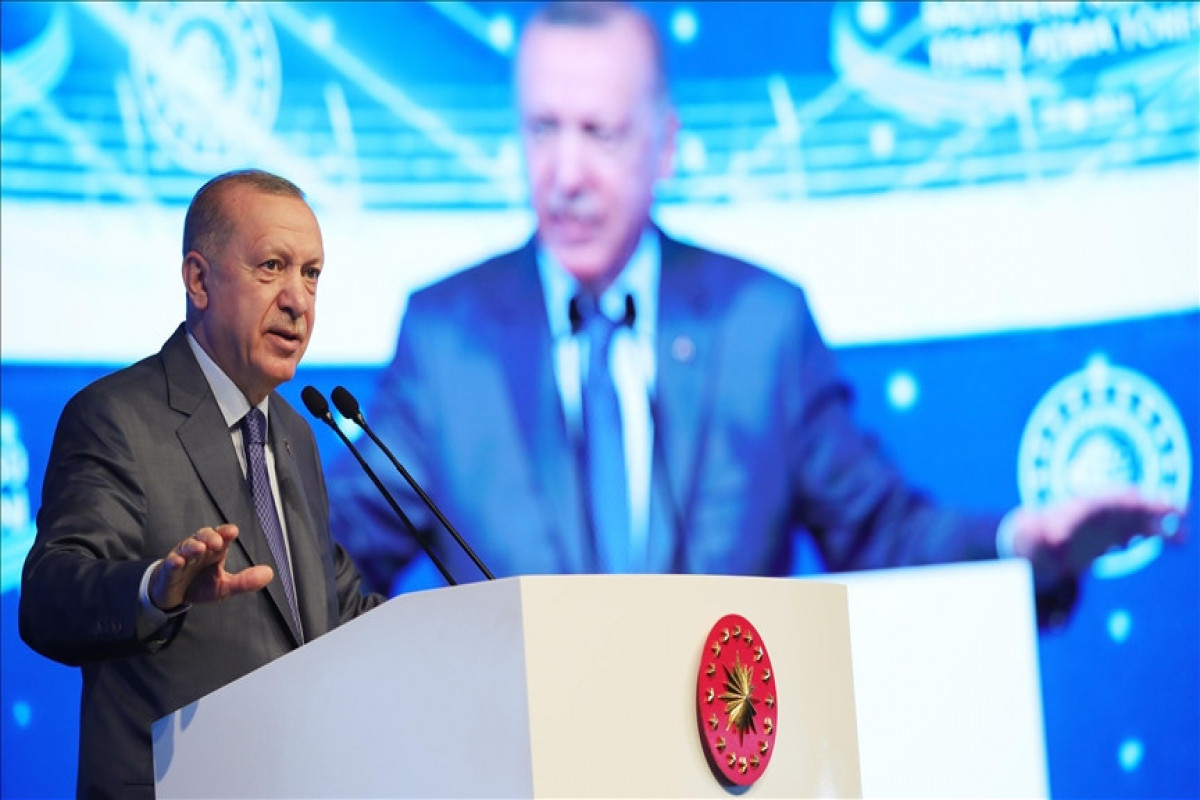 Today’s realities – such as threats to the Bosphorus and Istanbul from growing maritime commerce – made Canal Istanbul a necessity, stressed Recep Tayyip Erdogan, praising the project he has called his “dream.”

Stressing that the number of ships going through the Strait of Istanbul annually has jumped from 3,000 in the 1930s to 45,000 today, the president said projections foresee up to 78,000 ships possibly making the journey by 2050, with each large ship posing a serious risk to Istanbul.

Erdogan has touted the project, offering an alternate route connecting the Sea of Marmara to the Black Sea, as necessary for the safety of Istanbul amid growing ship traffic through the Bosphorus, one of the busiest maritime passages in the world.